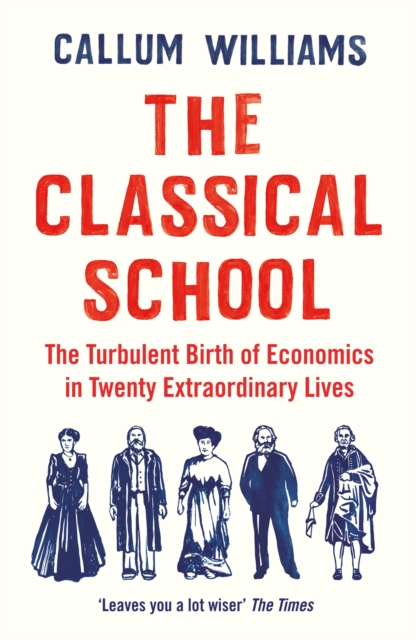 'Williams has chosen an engaging cast of characters; his collection is full of well-lived lives and grisly endings ...

Consume it as a whole or dip in and out. Either way, he leaves you a lot wiser.' - Philip Aldrick, TimesOpinions vary about who really counts as a classical economist: Marx thought it was everyone up to Ricardo.

Keynes thought it was everyone up to Keynes. But there's a general agreement about who belongs to the heroic early phase of the discipline.

Adam Smith, David Ricardo, Malthus, Mill, Marx: scarcely a day goes by without their names being publicly invoked to celebrate or criticise the state of the world or the actions of governments. Few of us, though, have read their works. Fewer still realise that the economies that many of them were analysing were quite unlike our modern one, or the extent to which they were indebted to one another.

So join the Economist's Callum Williams to join the dots.

See how the modern edifice of economics was built, brick by brick, from their ideas and quarrels. And find out which parts stand the test of time. 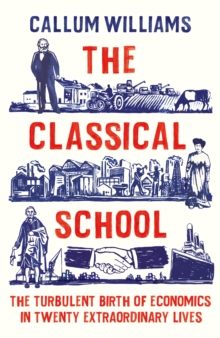 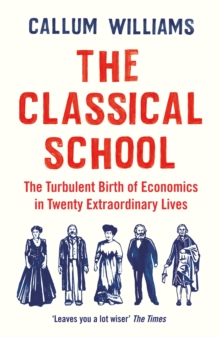