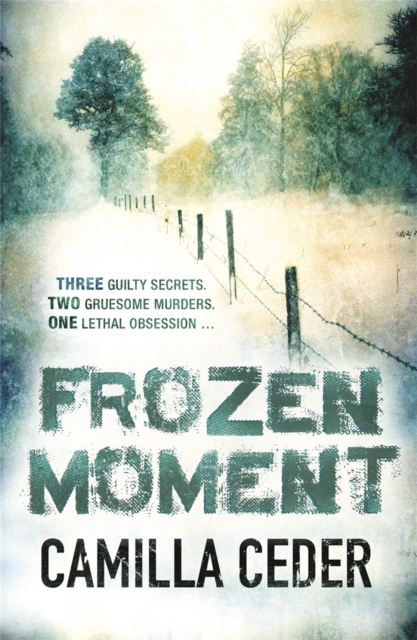 Frozen Moment : 'A good psychological crime novel that will appeal to fans of Wallander and Stieg Larsson' CHOICE Paperback / softback

One cold morning in December, in a small rural town on the Swedish coast, Ake Melkersson is on his way to work when his car breaks down.

Luckily he spots a garage nearby, but as he approaches he realises something is wrong.

The owner of the garage lies dead, sprawled on the ground, his lower body crushed where a car has repeatedly driven over him.

Inspector Christian Tell - a sensitive man with a complex past - begins to investigate.

Could this be the result of a grudge, or a local feud?

But then another murder occurs - this time the man has been shot in the head before being driven over several times.

A female reporter sees links between these two deaths and a person who went missing ten years earlier.

But will Tell listen to her suspicions? And can he overcome the demons of his own past? 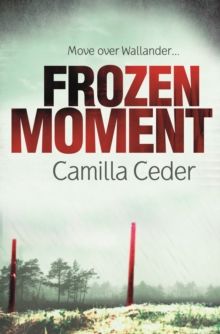 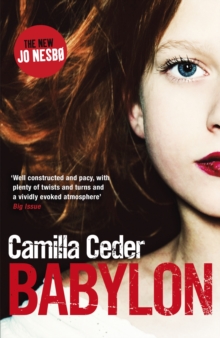 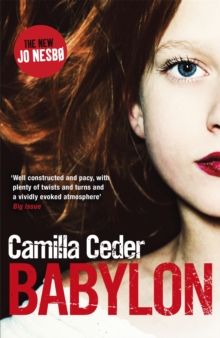