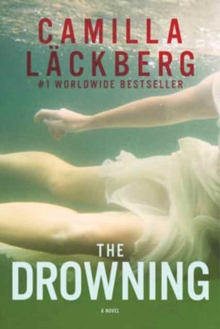 The Drowning - A Novel Hardback

From worldwide bestseller Camilla Lckberg: a new novel from a reclusive Fjallbacka resident has enraptured the communitybut what secrets and tragedies are lurking behind the pages and threatening to come to life?

Christian Thydell's dream has come true. His debut novel, The Mermaid, has been published to rave reviews. So why is he as distant and unhappy as ever?

When crime writer Erica Falck, who helped Christian discover and develop his talents, learns he has been receiving anonymous threats, she investigates not just the messages but also the young author mysterious past. Then, one of Christian's closet friends, Magnus, goes missing.

Erica's husband, Detective Patrik Hedstrm, has his worst suspicions confirmed as the mind-games aimed at Christian become a disturbing reality. Christians group of friendsa ';gang of four' from childhoodis a tangled web of relationships, love triangles, and family secrets that Erica and Patrick must unravel in order to discover what really happened to Magnus and who is still threatening Christian.

But, with the victims themselves concealing evidence, the investigation is going nowhere. Is their silence driven by fear or guilt? What is the secret they would rather die to protect than live to see revealed?

Also by Camilla Lackberg   |  View all 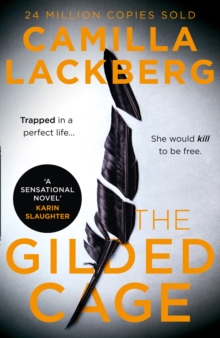 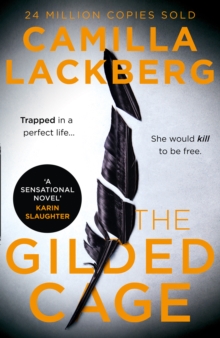 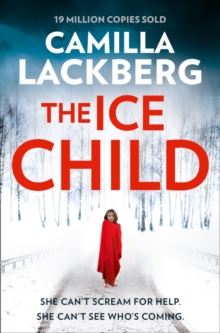 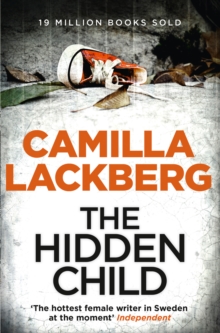