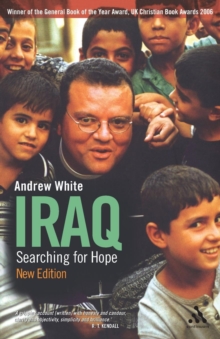 As hostilities in Iraq continue to dominate the media, and the US-led coalition's approach to the war and the reconstruction of Iraq increasingly in question, Andrew White's is the voice of authority, always realistic but never without hope.

But where is hope now? What is the future for Iraq? This is the fascinating, first-hand account of one man's deepening involvement over seven years with Iraq.

As an envoy for peace, the author has dedicated himself to religious and political reconciliation in Iraq and frequently risked his life.

In this new edition, Andrew White reflects on what he has seen in Iraq during his ongoing visits since 2005, including the escalating violence, working with the military and the involvement of the Americans.

He also assesses what he considers mistakes in the peace process.

Among the more dramatic moments are the trial of Saddam, at which Andrew White was present; the abduction of the leaders of St George's church and their presumed death; and hostage crises including the death of colleagues.

The author's personal struggle has been very real, but even at the worst moments he does not lose hope. He is remarkable for his capacity to relate to people at both a high and a more ordinary level, and his picture of life on the ground in Iraq is as compelling as his insights into what goes on behind the political censors.

Interspersed in this compelling account are reflections on such profound issues as the nature of evil, the necessity sometimes of war and - perhaps the most urgent question - whether religion is part of the problem or the solution. 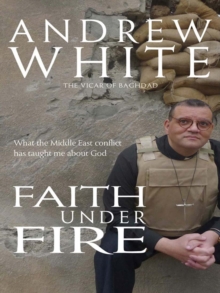 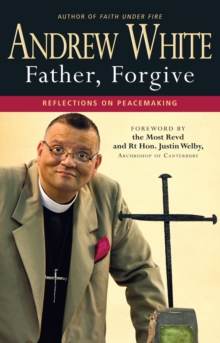 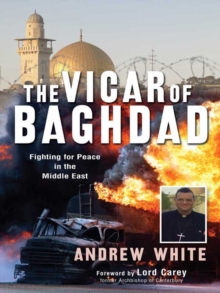 The Vicar of Baghdad 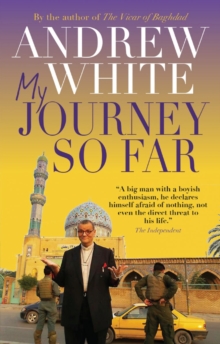 My Journey So Far