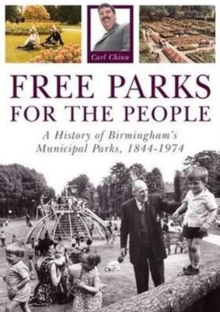 Free Parks for the People : A History of Birmingham's Municipal Parks, 1844-1974 Paperback / softback

Birmingham's parks are a gift that has been passed on to us thanks to the efforts of four distinct groups.

The first comprises generous upper class and upper middle class philanthropists of a variety of backgrounds and beliefs.

The second embraces preachers like George Dawson and Robert Dale, who propounded the Civic Gospel.

The third is the Council. In its early years and with a few honourable exceptions like Alderman Cutler, it was dominated by councillors with a miserable attitude to civic life.

Thankfully they were eventually replaced by dynamic councillors who enthusiastically took up the Civic Gospel so as to provide municipal facilities for Birmingham's people.

The fourth group was a hardy and resourceful band of working-class activists who were resolved to improve life for their fellows.

Together these groups succeeded in providing free parks for the people.

They have left us a wonderful legacy that we should cherish. 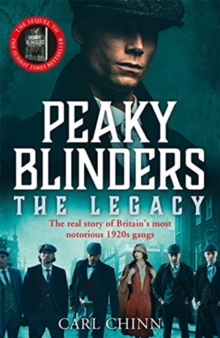 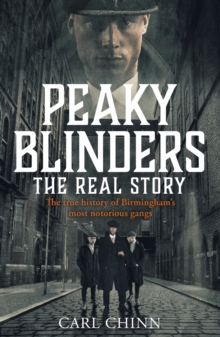 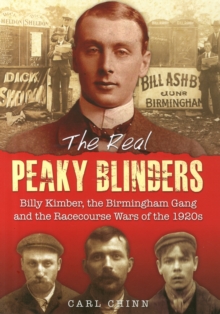 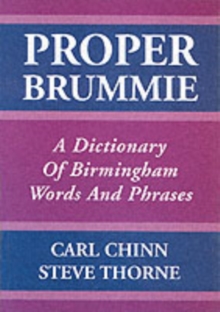