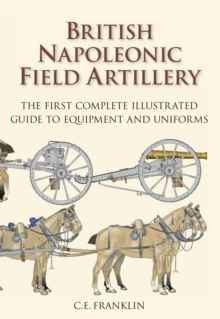 This beautifully illustrated guide by master draughtsman and Napoleonic expert Carl Franklin draws together extensive research and previously unpublished information to provide a new insight into the field artillery and uniforms of the Napoleonic Wars.

The evolution of this new form of artillery is shown in full detail for the first time, and its use is fully examined.

Particular attention is given to the ammunition, drills, harness, supporting equipment and uniforms of the period, and each type of field artillery is fully illustrated. `Fire,' Napoleon himself proclaimed, `is everything; the rest does not matter.' British Napoleonic Field Artillery helps to test the veracity of that statement and is an essential reference for all those interested in Napoleonic history. C.E. Franklin was born in London in 1934. He joined the Royal Air Force in 1951, spending much of his later appointments as an engineer specialising in guided weapons.

On leaving the service in 1984 he joined British Aerospace.

He retired in 1990 and now spends most of his time in research and writing.

He is the author of British Rockets of the Napoleonic and Colonial Wars 1805-1901 and British Napoleonic Uniforms: A Complete Illustrated Guide to Uniforms, Facings and Lace.

He lives in Lea, Lincolnshire.

Also by Carl Franklin   |  View all 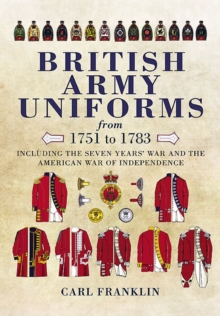 British Army Uniforms of the American... 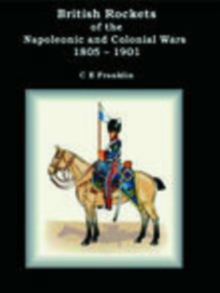 British Rockets of the Napoleonic and... 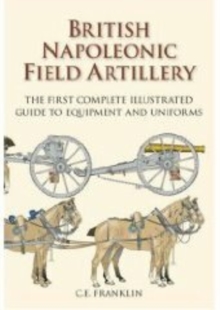 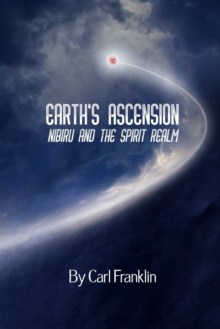 Earth's Ascension - Nibiru and the...