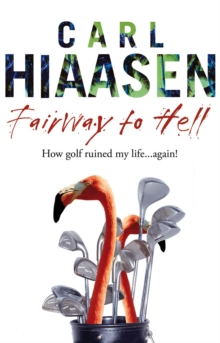 "Every weekend, thousands of otherwise rational men and women are cursing, kicking at divots and smashing expensively milled putters against the trunks of immovable hardwood trees.

These players go home in a toxic funk to inflict gloom upon their loved ones until the following Saturday, when they rush back to the golf course and do it all over again."In the summer of 2005, Carl Hiaasen picked up a golf club again for the first time in 32 years.

He was not the best of players in 1973, and had certainly not got any younger in the intervening period.

Undeterred, and weighed down by an increasing quantity of golf equipment and game-enhancing products acquired from adverts on The Golf Channel, who can see a sucker coming, Carl was soon hacking and shanking his way around the courses of Florida, and his obsession with the sport was rekindled.

Animals were harmed during the making of this book. Over the course of the next 18 months, Carl's game got better, then worse, then slightly better, then much worse again, and he even managed to jinx Tiger Woods.

On the way to finally summoning up the courage to compete in an actual tournament himself, Carl details the hilarious consequences of his misguided belief that he could actually play the game.

We also learn that Justin Timberlake has a better golf handicap (6) than Bob Dylan (17), that Eagle Trace golf course contains not one trace of an eagle, and that Mind Drive capsules are not necessarily a good idea. But through all the misery and frustration (save the odd glorious shot), golf took up residence in Carl's heart again.

Fairway to Hell is the ultimate tale of the trials and tribulations of the amateur golfer, but also the heart-warming story of how the game brought together the generations of the Hiaasen family.

Also by Carl Hiaasen   |  View all 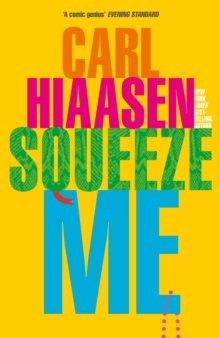 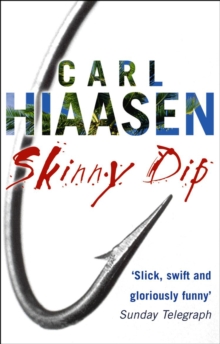 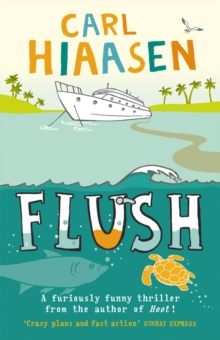 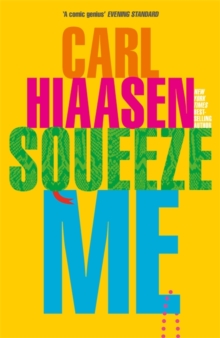