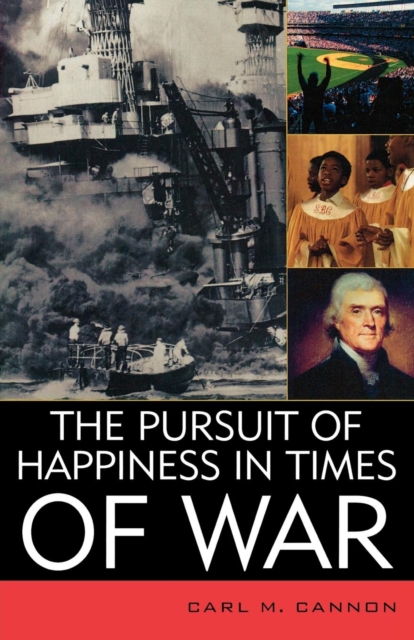 The Pursuit of Happiness in Times of War Paperback / softback

The Founders wrote in 1776 that 'life, liberty, and the pursuit of happiness' are unalienable American rights.

In The Pursuit of Happiness in Times of War, Carl M.

Cannon shows how this single phrase is one of almost unbelievable historical power.

It was this rich rhetorical vein that New York Mayor Rudolph Giuliani and President George W.

Bush tapped into after 9/11 when they urged Americans to go to ballgames, to shop, to do things that made them happy even in the face of unrivaled horror.

From the Revolutionary War to the current War on Terrorism, Americans have lived out this creed.

They have been helped in this effort by their elected leaders, who in times of war inevitably hark back to Jefferson's soaring language.

If the former Gotham mayor and the current president had perfect pitch in the days after September 11, so too have American presidents and other leaders throughout our nation's history.

In this book, Mr. Cannon--a Pulitzer Prize-winning journalist--traces the roots of Jefferson's powerful phrase and explores how it has been embraced by wartime presidents for two centuries.

Mr. Cannon draws on original research at presidential libraries and interviews with Gerald R. Ford, Jimmy Carter, George H. W. Bush, and Bill Clinton, among others. He discussed with the presidents exactly what the phrase means to them.

Mr. Cannon charts how Americans' understanding of the pursuit of happiness has changed through the years as the nation itself has changed. In the end, America's political leaders have all come to the same conclusion as its spiritual leaders: True happiness--either for a nation or an individual--does not come from conquest or fortune or even from the attainment of freedom itself.

It comes in the pursuit of happiness for the benefit of others.

This may be one truth that contemporary liberals and conservatives can agree on.

John McCain and Jimmy Carter both envision happiness as a sacrifice to a higher calling, embodied in everything from McCain's time as a prisoner of war to the Nobel Prize-winning Carter's public efforts for world peace and his quieter work with Habitat for Humanity.

Their thoughts and deeds echo George Washington, who spoke in his first inaugural address of an 'indissoluble union between virtue and happiness.' 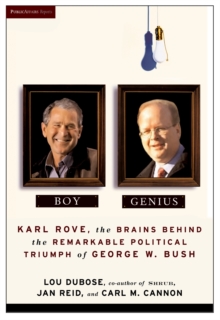 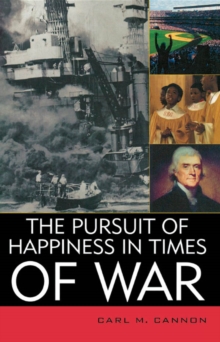 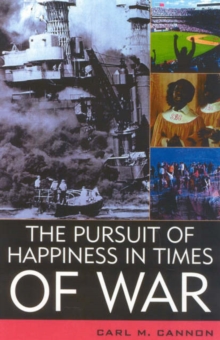 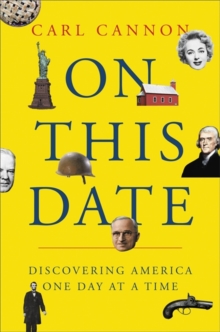 Also in the American Political Challenges series  |  View all 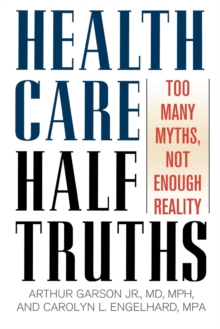 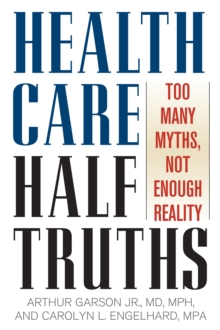 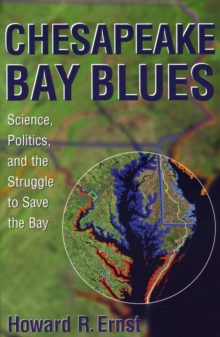