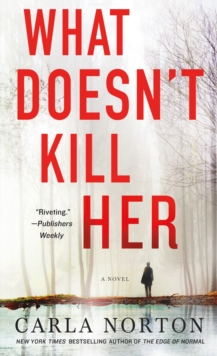 What Doesn't Kill Her Paperback

Reeve LeClaire is not a victim. Not anymore. After four years of being held captive by Daryl Wayne Flint, Reeve is finally getting her life back on track.

Little does she know that Flint - imprisoned a top psychiatric hospital - has been watching, waiting, and meticulously planning his getaway? And he's ready to seize his chance. Flint's escape is Reeve's worst nightmare. Less than twenty-four, Flint is already on another killing spree ...and as he evades capture, baffling authorities and leaving a bloody trail through the forests of Washington State, Reeve is struck by a sudden realization: She knows this psychopath better than anyone - and only she can put a stop to him.

But what is she willing to risk to save lives, including her own?

Also by CARLA NORTON   |  View all 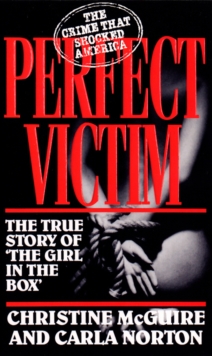 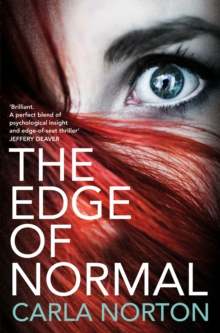 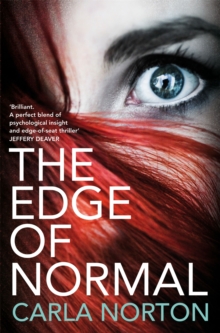 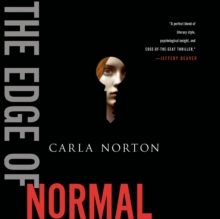