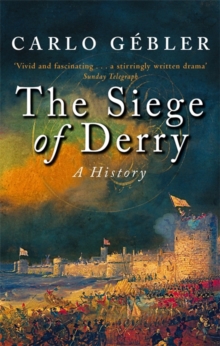 The Siege Of Derry : A History Paperback / softback

THE SIEGE OF DERRY is one of the key flash points in the troubled history of Ireland and Britain.

In 1688 William of Orange had claimed the English throne, forcing the catholic James II to flee to Ireland.

From there he hoped to mount his comeback. In December of that year James' troops attempted to take over the protestant city of Derry.

To the now-famous cry of 'No Surrender' the apprentice boys closed the city gates to James' army and the 105-day siege begun.

The besiegers effectively used cannon and mortar to shell the defenders - with terrifying results - and conditions became desperate as the city began to run out of food.

Carlo Gebler's book thrillingly describes both the events leading up to the siege and the heroic struggles within and outside Derry as the five-month battle waged.

Also by Carlo Gebler   |  View all 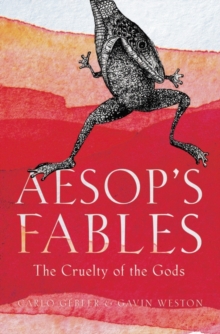 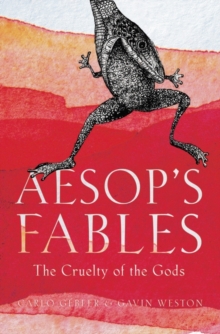 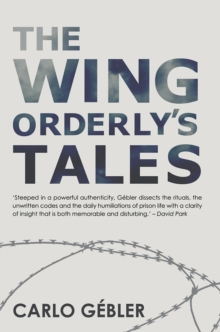 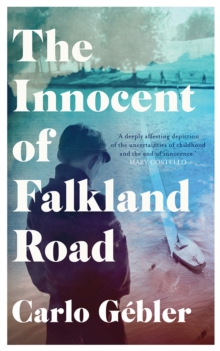 The Innocent of Falkland Road