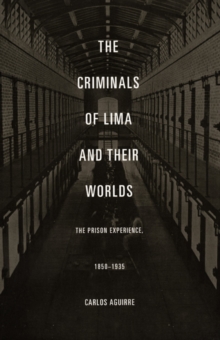 The Criminals of Lima and Their Worlds : The Prison Experience, 1850-1935 Hardback

The Criminals of Lima and Their Worlds is the first major historical study of the creation and development of the prison system in Peru.

Carlos Aguirre examines the evolution of prisons for male criminals in Lima from the conception-in the early 1850s-of the initial plans to build penitentiaries through the early-twentieth-century prison reforms undertaken as part of President Augusto Leguia's attempts to modernize and expand the Peruvian state.

Aguirre reconstructs the social, cultural, and doctrinal influences that determined how lawbreakers were treated, how programs of prison reform fared, and how inmates experienced incarceration.

He argues that the Peruvian prisons were primarily used not to combat crime or to rehabilitate allegedly deviant individuals, but rather to help reproduce and maintain an essentially unjust social order.

In this sense, he finds that the prison system embodied the contradictory and exclusionary nature of modernization in Peru.Drawing on a large collection of prison and administrative records archived at Peru's Ministry of Justice, Aguirre offers a detailed account of the daily lives of men incarcerated in Lima's jails.

In showing the extent to which the prisoners actively sought to influence prison life, he reveals the dynamic between prisoners and guards as a process of negotiation, accommodation, and resistance.

He describes how police and the Peruvian state defined criminality and how their efforts to base a prison system on the latest scientific theories-imported from Europe and the United States-foundered on the shoals of financial constraints, administrative incompetence, corruption, and widespread public indifference.

Locating his findings within the political and social mores of Lima society, Aguirre reflects on the connections between punishment, modernization, and authoritarian traditions in Peru. 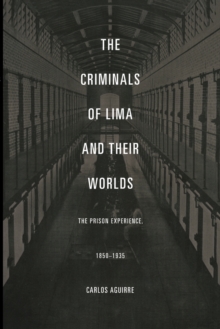 The Criminals of Lima and Their Worlds 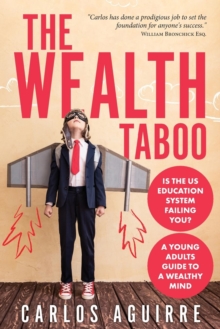