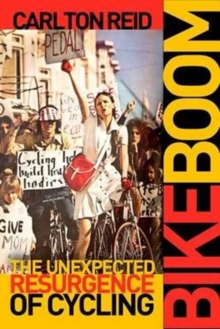 Cycling advocates envisage a future in which bikes are a widespread daily form of transportation.

While many global cities are seeing the number of bike commuters increase, this future is still far away; at times, urban cycling seems to be fighting for its very survival.

Will we ever witness a true "bike boom" in cities? What can we learn from past successes and failures to make cycling safer, easier, and more accessible?

Use of bicycles in Britain and America fell off a cliff in the 1950s and 1960s thanks to the rapid rise in car ownership.

Urban planners and politicians predicted that cycling would wither to nothing, and they did their level best to bring about this extinction by catering to only motorists.

But in the 1970s, something strange happened, cycling bounced back, first in America and then in Britain.

In Bike Boom, journalist Carlton Reid uses history to shine a spotlight on the present and demonstrates how cycling has the potential to grow even further, if the right measures are put in place by the politicians and planners of today and tomorrow.He explores the benefits and challenges of cycling, the roles of infrastructure and advocacy, and what we can learn from cities that have successfully supported and encouraged bike booms, including London; Davis, California; Montreal; Stevenage; Amsterdam; New York; and Copenhagen. Given that today's global cycling "boom" has its roots in the early 1970s, Reid draws lessons from that period.

At that time, the Dutch were investing in bike infrastructure and advocacy, the US and the UK had the choice to follow the Dutch example, but didn't.

Reid sets out to discover what we can learn from the history of bike "booms" in this entertaining and thought-provoking book. 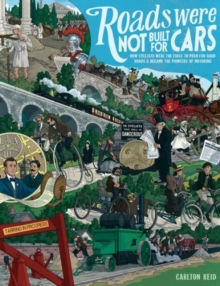 Roads Were Not Built for Cars 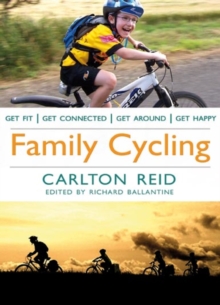 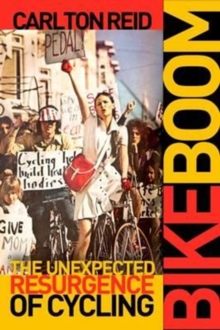