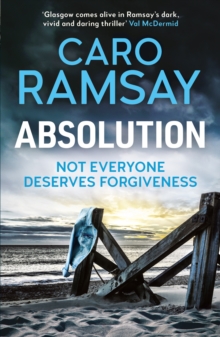 Part of the Anderson and Costello thrillers series

DCI Alan McAlpine is drafted in to lead the hunt, supported by local officers DI Anderson and DS Costello. But the past holds horrific memories for McAlpine.

He last worked this beat some twenty years earlier, when he was assigned to guard a woman - faceless after a sadistic acid attack - at a Glasgow hospital.

An obsession was born at that hospital room that has never quite left McAlpine and now it seems to be resurfacing.

As the chase to halt the gruesome murders intensifies, so Anderson and Costello find chilling cause for concern uncomfortably close to home . . . 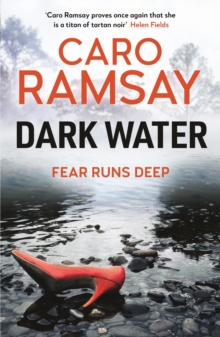 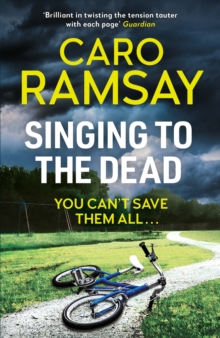 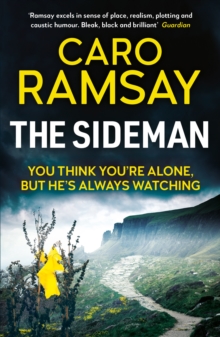 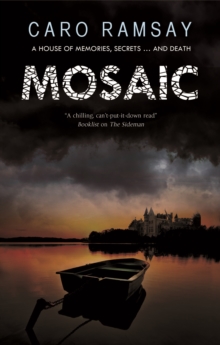 Also in the Anderson and Costello thrillers series   |  View all 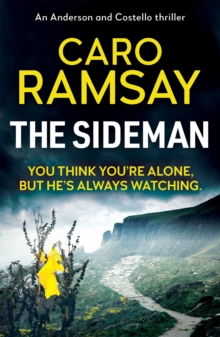