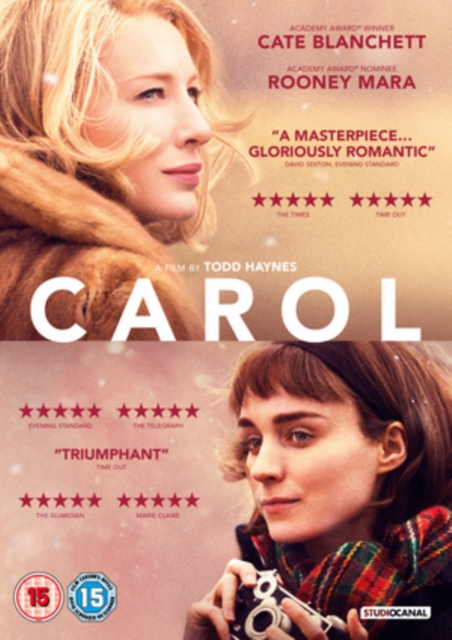 Cate Blanchett and Rooney Mara star in this romantic drama adapted from the novel by Patricia Highsmith.

In the 1950s a New York department store employee and amateur photographer Therese Belivet (Mara) meets Carol Aird (Blanchett), a lady who has come to buy a Christmas present for her young daughter Rindy (Kk Heim).

The two women soon strike up a friendship and, with Carol going through a divorce from husband Harge (Kyle Chandler), they decide to go away on a trip to Chicago where their relationship develops into a romance.

But with Rindy's custody in question, Carol, worrying that she will be cut off from her daughter because of the nature of her relationship with Therese, has no choice but to leave.

Despite their love for each other is their romance doomed to fail? 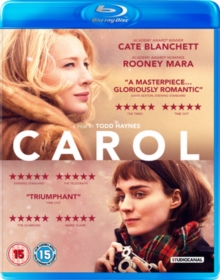 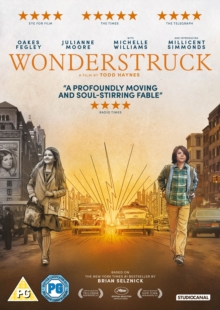 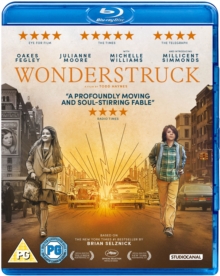 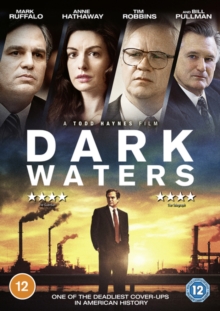