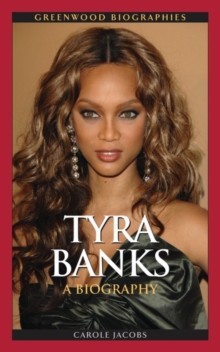 Part of the Greenwood Biographies series

It is a revealing look at Banks's meteoric rise from geeky adolescent to supermodel, actress, and TV mogul-all in just seven years after initially being turned down by a number of agencies.

In following the life of Tyra Banks, this authoritative biography finds the sources of her determination not just to succeed but to aggressively promote positive female role models and debunk biases and stereotypes too-often applied to women.

Among the highlights are Banks's years as youth correspondent for Oprah Winfrey and her extensive philanthropic work, establishing scholarships, charities, and camps, while providing self-help advice for young women. A comprehensive chronology presents Banks's life in capsule form and highlights her personal and professional accomplishments, awards, and honorsA brief bibliography includes books on the emerging role of African American women in the modeling and entertainment industries

Also by Carole Jacobs   |  View all 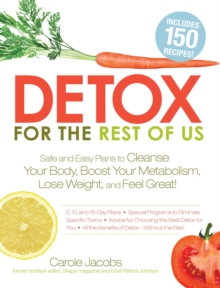 Detox for the Rest of Us 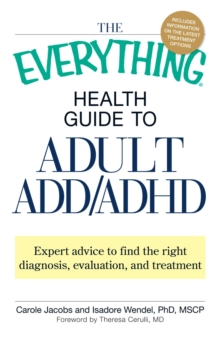 The Everything Health Guide to Adult... 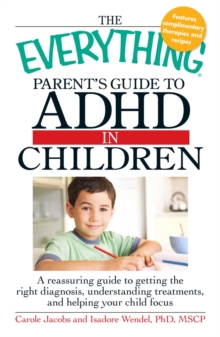 The Everything Parents' Guide to ADHD... 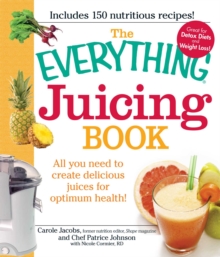 The Everything Juicing Book

Also in the Greenwood Biographies series   |  View all 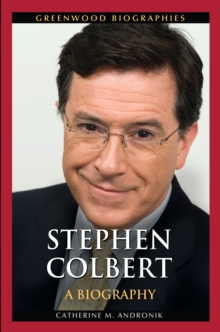 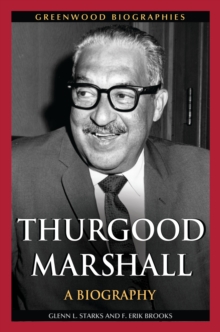 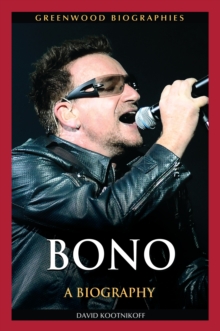 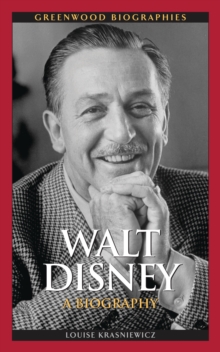