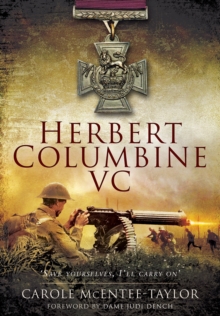 'Save Yourselves, I'll carry on'. These were the last known words of Herbert Columbine, shouted at his two companions on the afternoon of 22nd March 1918.

At 9am that morning, in Hervilly Woods, France, 9 Squadron Machine Gun Corps had come under intense attack from a heavy force of German infantry.

Private Columbine took command of an isolated gun, with no wire in front and began firing.

As the German onslaught grew and casualties mounted, Herbert and two others eventually became separated from the rest of their Squadron.

After several hours it became clear their position would soon be overrun so Herbert told them to escape while they could.

Now on his own, Herbert hung on tenaciously, repelling several attacks, each one deadlier than the last.

He was only defeated after the Germans bought up air support and dropped a bomb on his position.

Herbert Columbine has no known grave. All author royalties from the sale of this book go to the Columbine Statue Fund of which Dame Judi Dench is Patron.

This is a project to raise money for a lasting memorial to Herbert Columbine in his home town of Walton on the Naze, Essex.

Also by Carole McEntee-Taylor   |  View all 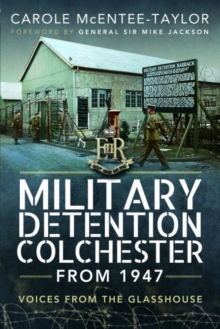 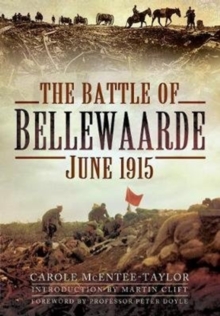 The Battle of Bellewaarde, June 1915 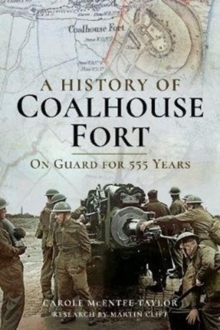 A History of Coalhouse Fort 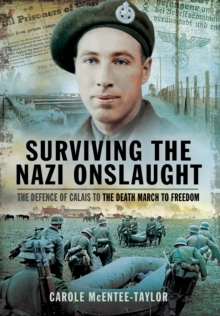