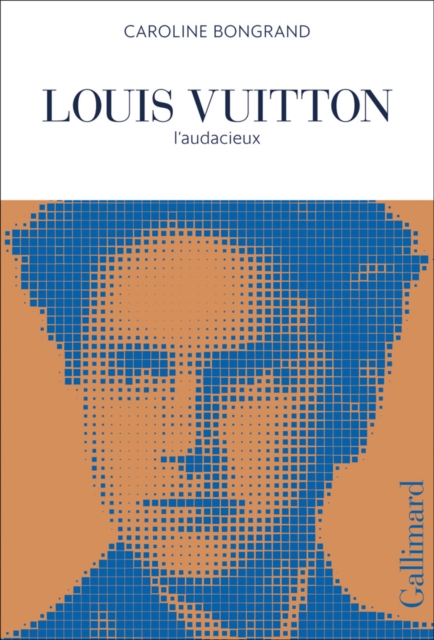 This lively biography narrates the story of Louis Vuitton (1821-1892), who, at the age of 14, set out on foot for Paris from his native village in the Jura mountains and ultimately became one of the most successful manufacturers of luggage and leather goods in the world.

Arriving in the metropolis at age 16, he was taken on as an apprentice at the atelier of Monsieur Marechal, where expert packers and talented custom box and luggage makers catered to a wealthy clientele.

He perfected his craft there, becoming the personal packer and luggage maker for the Empress Eugenie, wife of Napoleon III.

In 1854 he opened his own atelier, and with access to the highest levels of society and a gift for innovation and design, he was on his way to an illustrious career.

This book, full of previously unpublished information, reveals the story behind the man and the legendary luxury goods empire he founded.