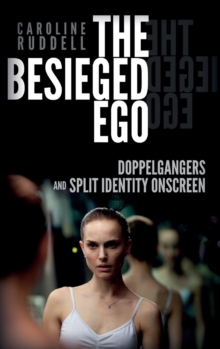 This book examines the representation of fragmentary identities in film.

The Besieged Ego critically appraises the representation of identity in contemporary film and television, with a focus on doppelgangers, doubling and split or fragmentary characters.

The prevalence of non-autonomous characters in a wide variety of film and television products calls into question the very concept of a unified, 'knowable' identity.

The form of the double, and cinematic modes and rhetorics used to denote fragmentary identity, is addressed in this book through a detailed analysis of texts drawn from a range of industrial and cultural contexts, but with particular attention paid to contemporary media.

The doppelganger or double carries significant cultural meanings about what it means to be 'human' and the experience of identity as a (gendered) individual; the double, or split and fissured identity, has always maintained a place in the history of the moving image and expresses in fictional form our problematic experience of the world as a social, and supposedly whole and autonomous, subject.

This is the first book to take doppelgangers and fragmentary identity as the main focus for analysis. It uses cultural/industrial contexts, psychoanalytic theory and postmodernist approaches as the main theoretical methodologies.

It raises important questions about the representation of identity on screen. 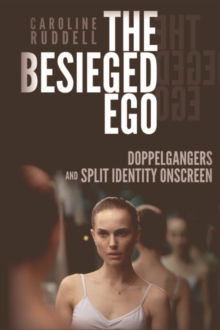