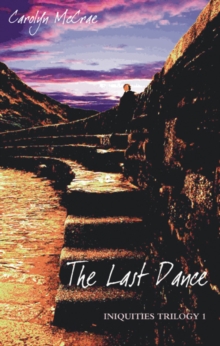 Part of the The Iniquities Trilogy series

The respectable facade of the Donaldson family in provincial Cheshire through the years following the Second World War is just that - a facade.

The parents married for the wrong reasons - he because she was perfect for his needs; she to escape her family, and because there was a child on the way.

He has another son, not his wife's; she has a daughter, not her husband's and these two children become very close as they grow up together.

When it matters deeply the parents lie to their children: but perhaps they do not know the whole truth themselves.

The courses of all their lives are irreparably changed as death and tragedy flow from those lies.

Also by Carolyn McCrae   |  View all 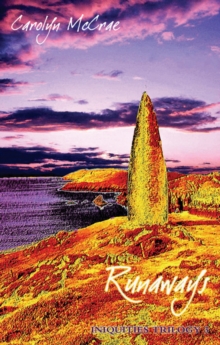 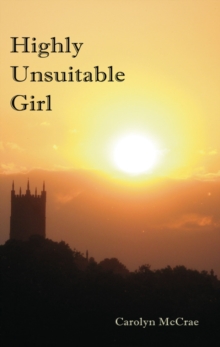 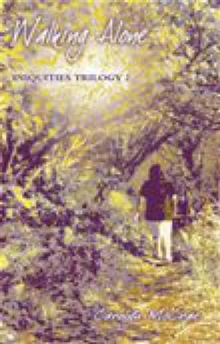 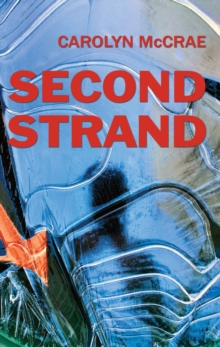