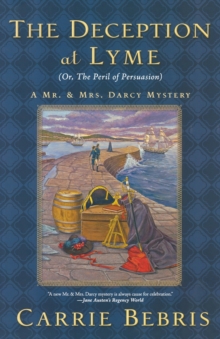 The Deception at Lyme : or, the Peril of Persuasion Paperback / softback

Now it proves deadly. Following their recent intrigue at Highbury, Fitzwilliam and Elizabeth Darcy visit the seaside village of Lyme on holiday.

Family business also draws them there, to receive the personal effects of Mr. Darcy's late cousin, a naval lieutenant who died in action.

Their retreat turns tragic when they come upon a body lying at the base of the Cobb.

The victim is Mrs. Clay, a woman with a scandalous past that left her with child - a child whose existence threatened the inheritance of one of her paramours and the reputation of another.

Did she lose her balance and fall from the slippery breakwater, or was she pushed?

Mrs. Clay's death is not the only one that commands the Darcys' attention.

When Mr. Darcy discovers, among his cousin's possessions, evidence that the young lieutenant's death might have been murder, he allies with Captain Frederick Wentworth (hero of Jane Austen's Persuasion) to probe details of a battle that took place across the sea...but was influenced by a conspiracy much closer to home.

Also by Carrie Bebris   |  View all 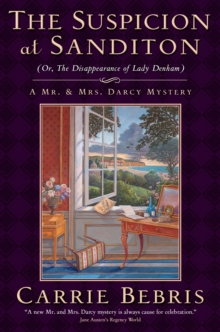 The Suspicion at Sanditon (or, the... 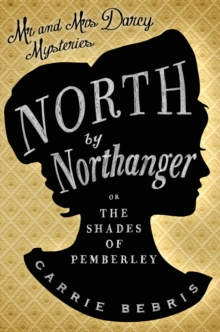 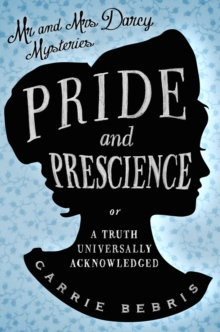 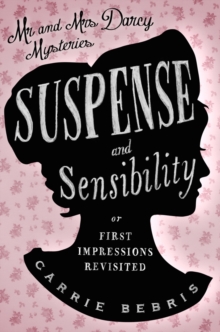