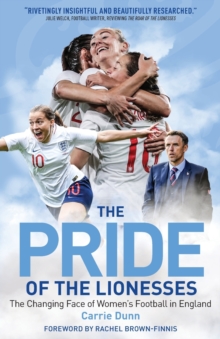 The Pride of the Lionesses Paperback / softback

The sequel to The Roar of the Lionesses - named one of The Guardian's best sports books of 2016.

England's Lionesses headed to France for the 2019 Women's World Cup endeavouring to improve on their third-place finish in Canada four years previously.

But they didn't have the easiest of preparations, with dramas and headlines emerging for all the wrong reasons.

Back home, FA upheavals brought yet another restructure of competition in women's football.

The top flights switched back to a winter season, and now all the elite teams had to employ players on a full-time professional basis.

While the superstars went in search of spectacular silverware, the goalposts were being moved for pros, part-timers and amateurs alike.

Even women playing football for fun were forced to consider their place in the system.

Carrie Dunn's Pride of the Lionesses offers a timely inside analysis of one of the UK's fastest-growing sports.

Is women's football in England actually growing from top to bottom - or is it just another slick PR campaign? 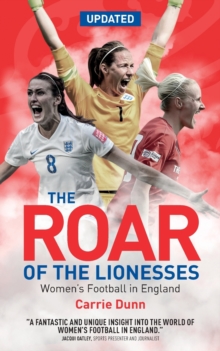 The Roar of the Lionesses 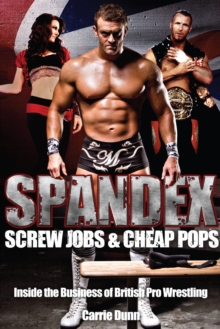 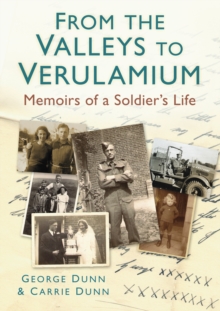 From the Valleys to Verulamium 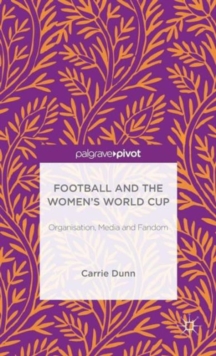 Football and the Women's World Cup