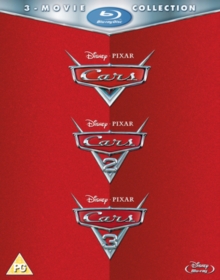 In 'Cars' (2006) successful rookie racer Lightning McQueen (voice of Owen Wilson) crashes through Radiator Springs while travelling to compete in a big race and is forced to remain in town until he repairs the damage he has caused.

However, unable to get the gruff Doc Hudson (Paul Newman) to change his mind about him, Lightning soon learns the inhabitants of the town had a different past that's now painfully absent, and vows to do his best to help them enjoy life once more.

In 'Cars 2' (2011) when slow-witted tow truck Mater travels to Tokyo with his superstar friend Lightning McQueen for the international Grand Prix, sleek Aston Martin Finn McMissile (Michael Caine) and his sidekick Holley Shiftwell (Emily Mortimer) become convinced that Mater is, despite his unassuming appearance, nothing less than a brilliant international spy. 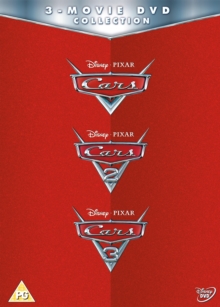 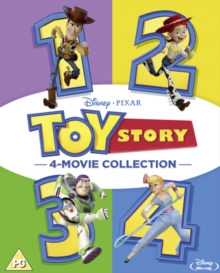 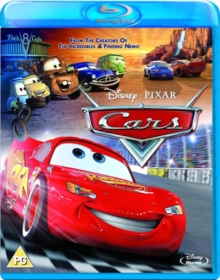 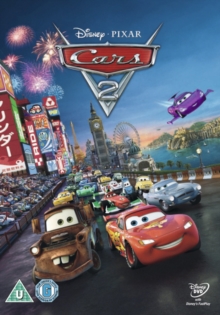