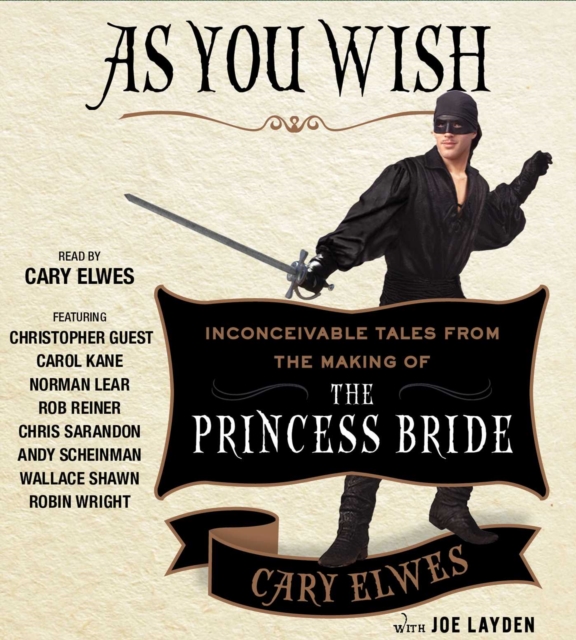 As You Wish : Inconceivable Tales from the Making of The Princess Bride CD-Audio

The Princess Bridehas been a family favourite for close to three decades.

Cary Elwes was inspired to share his memories and give fans an unprecedented look into the creation of the film while participating in the twenty-fifth anniversary cast reunion.

In As You Wishhe has created an enchanting experience; there are plenty of set secrets and backstage stories.

As You Wishis a must-have for all fans of this beloved film. 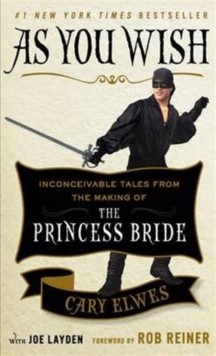 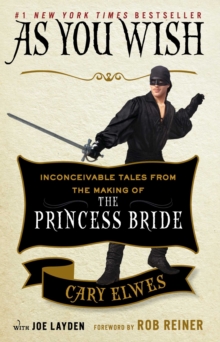