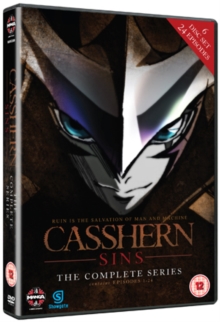 All 24 episodes of the anime series set in a post-apocalyptic future world.

After robots subjugate humanity when they become self-aware, the remaining humans place their salvation in the hands of a mysterious girl named Luna (voice of Trina Nishimura/Akiko Yajima).

But her assassination at the hands of the robot leader's cyborg, Casshern (Toru Furuya), triggers 'the ruin', a cataclysmic event which sets into motion the end of the world.

With the Earth's atmosphere now full of poisonous gases which affect both humans and robots alike, Casshern, the only one immune to 'the ruin', awakes to find himself with no memory of his past or what he has done.

The episodes are: 'At the End of the World', 'A World Replete With Death Throes', 'To the Ends of Agony', 'The Angel of Ruin', 'The Man Who Killed the Sun Named Moon', 'Reunited With Fate', 'The Woman of the Tall Tower', 'A Hymn of Hope', 'The Flower That Blooms in the Valley of Ruin', 'The Man Entrapped By the Past', 'By One's Calling', 'Turn the Time Lived to Colour', 'The Past Rises Before My Eyes', 'The Truth Illuminates the Darkness', 'The God of Death Dune', 'For the Strength to Believe', 'The Glass Cradle', 'The Time I've Lived and the Time I Have Left', 'Believe in the Flower that Lives in Your Heart', 'For Whom Do the Flowers Bloom?', 'The Paradise of Lost Hope', 'A Drop Called Eternity', 'Those Who Return' and 'To the Wandering Blooming Flowers'. 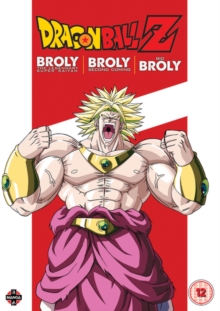 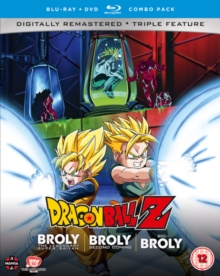 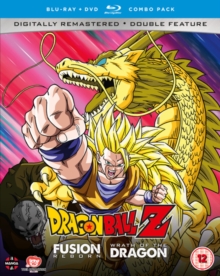 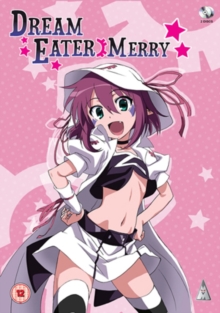