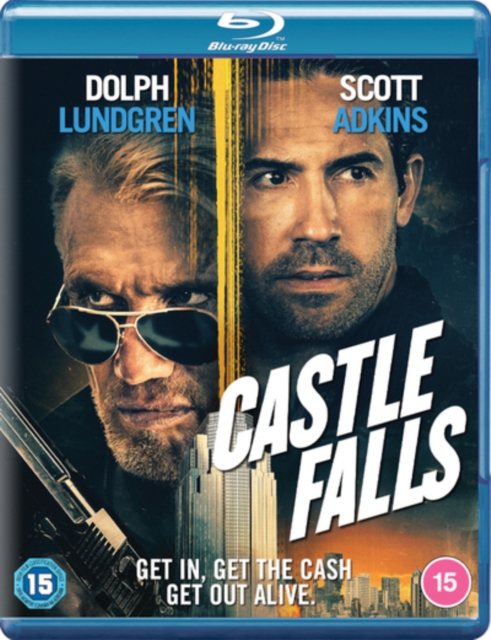 When an abandoned hospital is set to be demolished three separate people learn about a huge amount of stolen cash stowed away in the building. 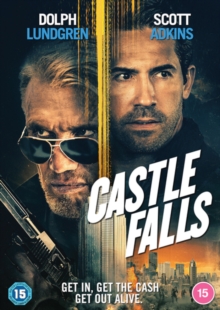 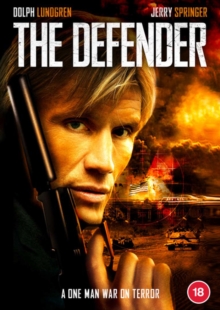