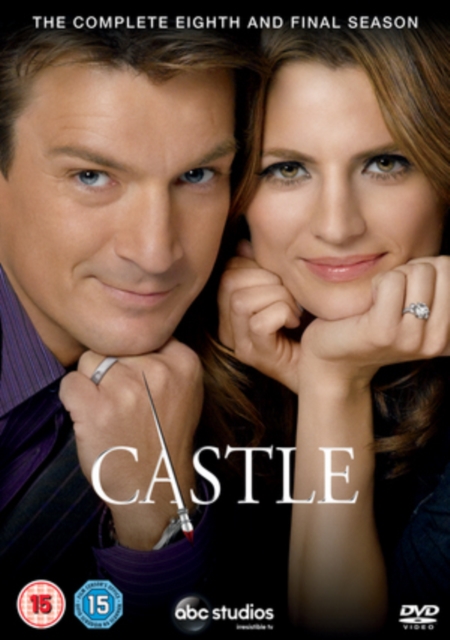 In this series, Castle poses as a college professor in order to investigate the brutal murder of a student, while a tip off from a mystery stranger leaves his wife Kate (Stana Katic) on the run and fighting for her life.