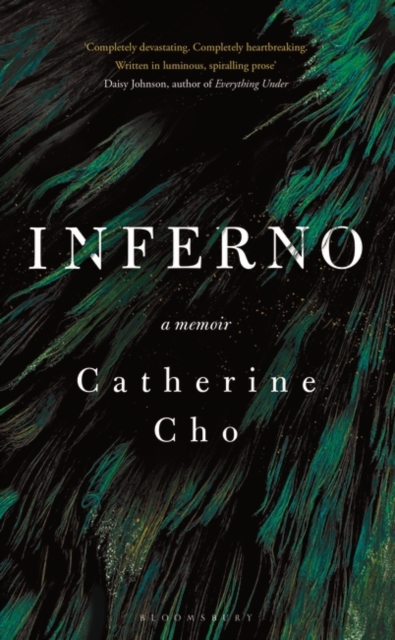 Inferno : A Memoir of Motherhood and Madness Hardback

SHORTLISTED FOR THE SUNDAY TIMES YOUNG WRITER OF THE YEARLONGLISTED FOR THE 2021 JHALAK PRIZE*Observer Book of the Week**Harper's Bazaar 10 Women Who Will Shape What You Watch, See and Read in 2020*'Striking and original' Cathy Rentzenbrink, The Times'Completely devastating.

Completely heartbreaking' Daisy Johnson, author of Everything Under'Cho's intense, poignant book exists in a category of its own' i'A haunting, eloquent evocation of becoming a stranger to yourself' ObserverMy psychosis, for all its destruction and wrath, was a love story. When Catherine left London for the US with her husband James, to introduce her family to their newborn son, she could not have envisaged how that trip would end.

Catherine would find herself in an involuntary psych ward in New Jersey, separated from her husband and child, unable to understand who she was, and how she had got there.

It's difficult to know where the story of psychosis begins.

Was it the moment I met my son? Or was it decided in the before, something rooted deeper in my fate, generations ago?In an attempt to hold on to her sense of self, Catherine had to reconstruct her life, from her early childhood, to a harrowing previous relationship, and her eventual marriage to James.

The result is a powerful exploration of psychosis and motherhood, at once intensely personal, yet holding within it a universal experience - of how we love, live and understand ourselves in relation to each other. 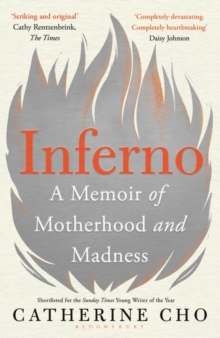