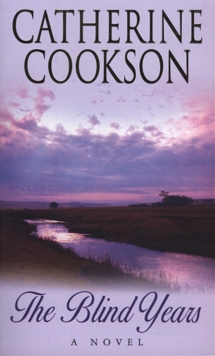 Bridget Gether's parents had been killed in the wartime blitz and she had lived with the Overmeers at Balderstone, their sprawling property in the Northumbrian countryside, since she was a child. Unaware that she had been manipulated into agreeing to marry their son Laurence, only an encounter with Bruce Dickenson, the son of a neighbouring farmer, opened her eyes to the possibility that she might be making a mistake. 'Once you are married,' Bridget's future mother-in-law tried to reassure her, 'everything will fall into place'. But Bridget had her reservations, although she told herself she has loved Laurence Overmeer with a schoolgirl passion for years. But could she trust him, especially after the event that had caused this heart-searching? Had he been seeing someone else all the time he had been courting her? She decided that there were sufficient grounds for doubt, so she called off the marriage. However, she had reckoned without the formidable Overmeer family, whose desperate business straits compelled them to take whatever steps they felt were necessary to protect their interests. As for Laurence, he could not forgive Bridget for the humiliation of rejection, so he made his own plans for revenge. But he could not have known that someone else was planning a different kind of revenge, and that the outcome would shake the very foundations of the Overmeer family. The Blind Years, another of Catherine Cookson's part-mysteries, part-love stories, once again displays her consummate skill at portraying the nuances of family conflict. 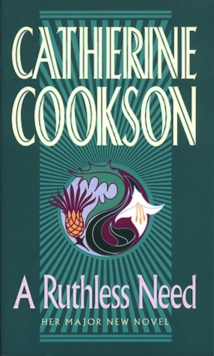 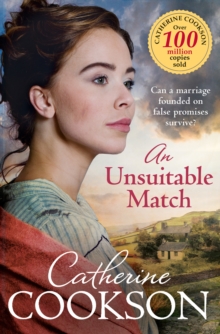 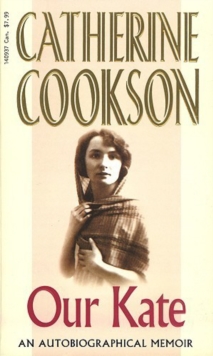 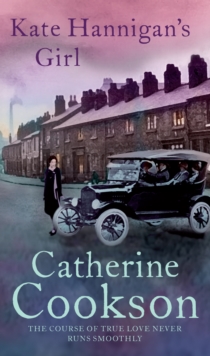