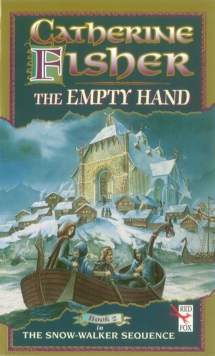 A creature moves down out of the uttermost North. It's a sending summoned by Gudrun to cause destruction in the kingdom of Wulfgar, and as it travels down towards the Jarlshold it leaves a trail of devastation in its wake.

Kari Ragnarrson tells his friends of old that he knows why the creature is coming: it has been sent by Gudrun as a test for him, a test of the powers which he has inherited from her.

Ultimately, Kari must come to terms with the full strength of his powers in order to win his struggle and defeat the curse of Gudrun.

It is a battle of the spirit which Kari knows he must win. 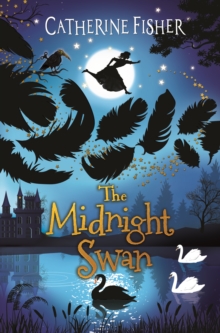 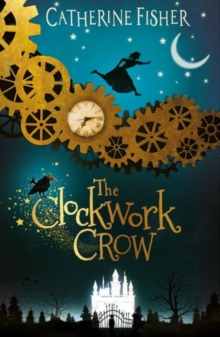 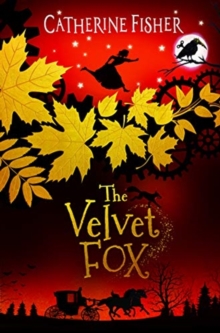 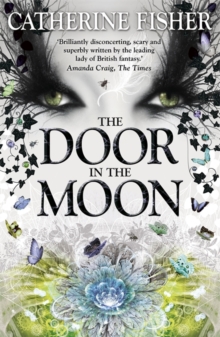 Shakespeare Quartet: The Door in the...