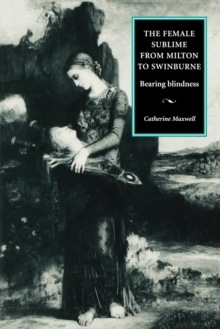 This innovative study of vision, gender and poetry traces Milton's mark on Shelley, Tennyson, Browning and Swinburne to show how the lyric male poet achieves vision at the cost of symbolic blindness and feminisation.

Drawing together a wide range of concerns including the use of myth, the gender of the sublime, the lyric fragment, and the relation of pain to creativity, this book is a major re-evaluation of the male poet and the making of the English poetic tradition. The female sublime from Milton to Swinburne examines the feminisation of the post-Miltonic male poet, not through cultural history, but through a series of mythic or classical figures which include Philomela, Orpheus and Sappho.

It recovers a disfiguring sublime imagined as an aggressive female force which feminises the male poet in an act that simultaneously deprives and energises him.

This book will be required reading for anyone with a serious interest in the English poetic tradition and Victorian poetry. -- .

Also by Catherine Maxwell   |  View all 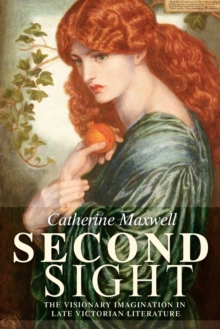 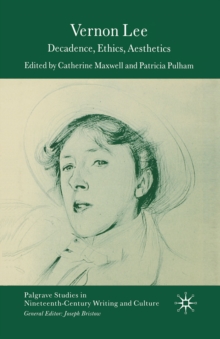 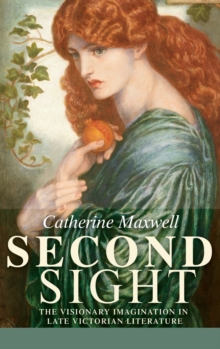 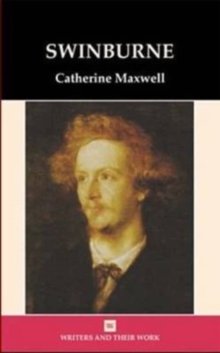