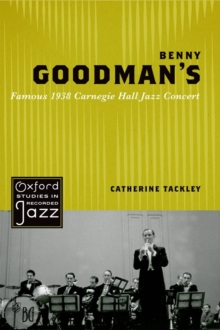 Part of the Oxford Studies in Recorded Jazz series

The resulting concert - widely considered one of the most significant events in American music history - helped to usher jazz and swing music into the American cultural mainstream.

This reputation has been perpetuated by Columbia Records' 1950 release of the concert on LP.

Combining rigorous documentary and archival research with close analysis of the recording, Tackley strips back the accumulated layers of interpretation and meaning to assess the performance in its original context, and explore what the material has come to represent in its recorded form.

Taking a complete view of the concert, she examines the rich cultural setting in which it took place, and analyzes the compositions, arrangements and performances themselves, before discussing the immediatereception, and lasting legacy and impact of this storied event and album.

As the definitive study of one of the most important recordings of the twentieth-century, Benny Goodman's Famous 1938 Carnegie Hall Jazz Concert is a must-read for all serious jazz fans, musicians and scholars.

Also in the Oxford Studies in Recorded Jazz series   |  View all 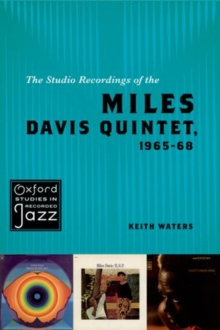 The Studio Recordings of the Miles... 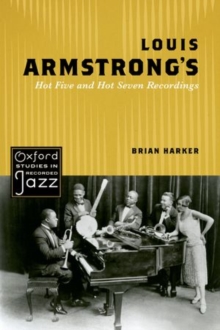 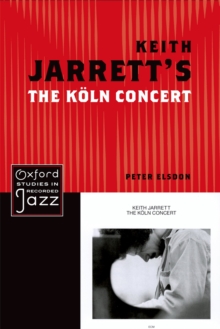 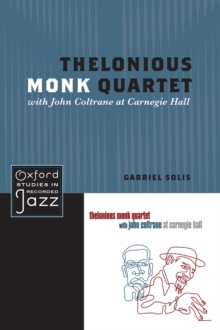