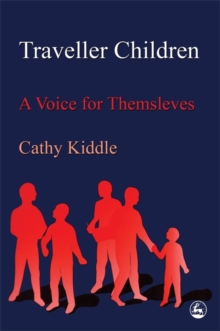 Traveller Children : A Voice for Themselves Paperback / softback

Part of the Children in Charge series

Over the last twenty-five years there has been an unprecedented expansion of opportunity for Traveller and Gypsy children to attend school.

Educational outreach services have developed in parallel with an increased willingness on the part of parents to put their children into school.

Cathy Kiddle has studied the effects of this expansion on the lives of the children.

Having worked with Travellers and schools for over twenty years, she is well placed to consider the interactions between children, parents and schools.

She examines particularly the parent/teacher relationship and the effect this has on the education of the children. The book looks at education in the context of several distinct travelling groups including Circus, Fairground and New Travellers.

While recognising the importance of literacy for their children, many Gypsy Travellers fear that schooling will contribute to the disintegration of their culture, strongly based as it is on family education and supportive kinship networks.

Teachers, on the other hand, may have stereotyped ideas of who Gypsies are, and may have their own expectations and demands of children in school.

Cathy Kiddle examines the ways in which minority groups are forced to adapt to the changing society around them.

She argues that education is important for Traveller children in that it enables them to develop into independent learners and, through this, independent people, able to speak for themselves, make considered choices and act as agents in their own lives.

Essentially, her study is optimistic: if parents and teachers are prepared to understand and co-operate with each other, education will help to destroy the marginalisation of Traveller cultures, not the cultures themselves.

The children will be able to give their communities a voice for themselves. 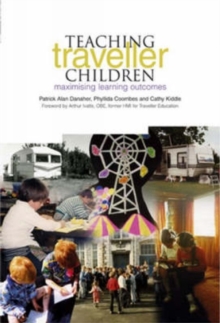 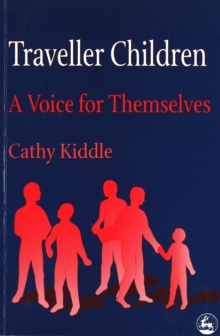 Also in the Children in Charge series   |  View all 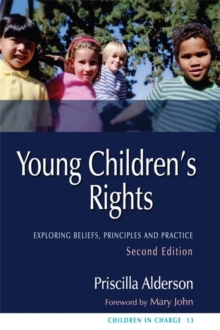 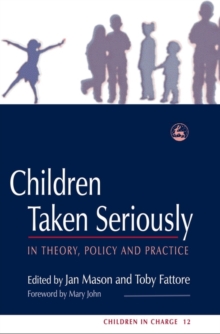 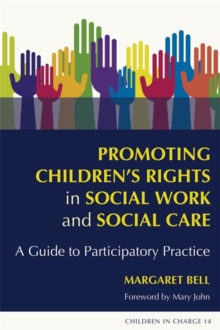 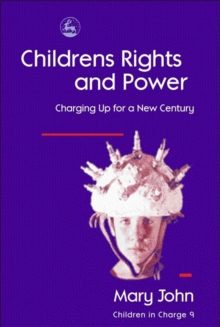