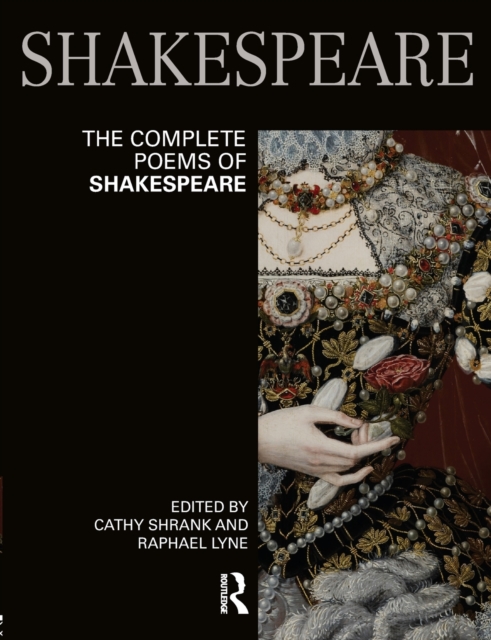 Although best known for his plays, William Shakespeare (1564 - 1616) was also a poet who achieved extraordinary depth and variety in only a few key works.

This edition of his poetry provides detailed notes, commentary and appendices resulting in an academically thorough and equally accessible edition to Shakespeare's poetry. The editors present his non-dramatic poems in the chronological order of their print publication: the narrative poems Venus and Adonis and The Rape of Lucrece; the metaphysical 'Let the Bird of Loudest Lay' (often known as The Phoenix and the Turtle); all 154 Sonnets and A Lover's Complaint.

In headnotes and extensive annotations to the texts, Cathy Shrank and Raphael Lyne elucidate historical contexts, publication histories, and above all the literary and linguistic features of poems whose subtleties always reward careful attention. Substantial appendices trace the sources for Shakespeare's narrative poems and the controversial text The Passionate Pilgrim, as well as providing information about poems posthumously attributed to him, and the English sonnet sequence.

Shrank and Lyne guide readers of all levels with a glossary of rhetorical terms, an index of the poems (titles and first lines), and an account of Shakespeare's rhymes informed by scholarship on Elizabethan pronunciation.

With all these scholarly resources supporting a newly edited, modern-spelling text, this edition combines accessibility with layers of rich information to inform the most sophisticated reading.

Also in the Longman Annotated English Poets series  |  View all 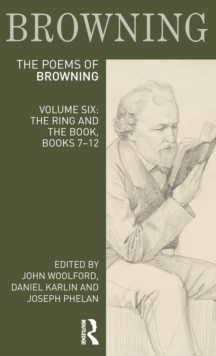 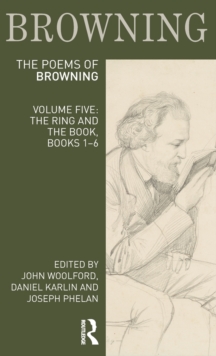 The Poems of Robert Browning: Volume... 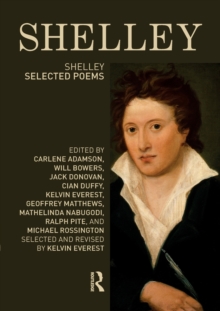 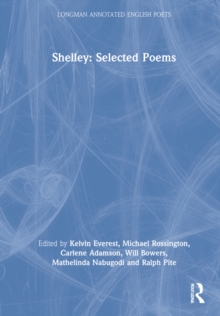