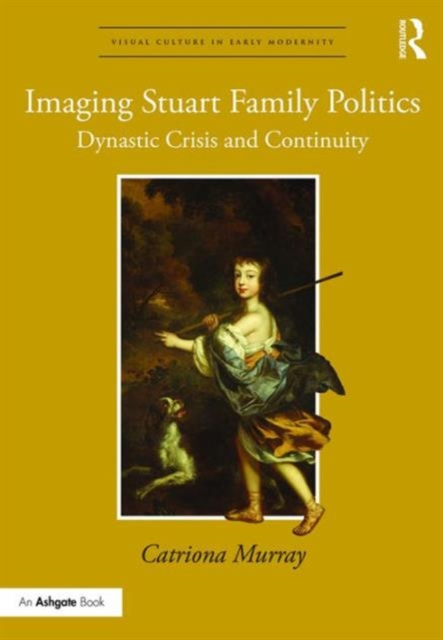 Part of the Visual Culture in Early Modernity series

From conception onwards, Stuart offspring were presented to their subjects through texts, images and public celebrations.

Audiences were exhorted to share in their development, establishing affective bonds with the royal family and its latest additions.

Yet inviting the public into Stuart domestic affairs exposed them to intense scrutiny and private interactions were endowed with public dimensions.

Images of royal children had the potential both to support and to undermine dynastic messages.

In Imaging Stuart Family Politics, Catriona Murray explores the promotion of Stuart familial propaganda through the figure of the royal child.

Bringing together royal ritual, court portraiture and popular prints, she offers a distinctive perspective on this crucial dimension of seventeenth-century political culture, exploring the fashioning and dismantling of reproductive imagery, as well as the vital role of visual display within these dialogues.

This wide-ranging study will appeal to scholars of Stuart cultural, political and social history. 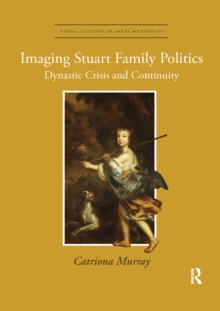 Also in the Visual Culture in Early Modernity series  |  View all 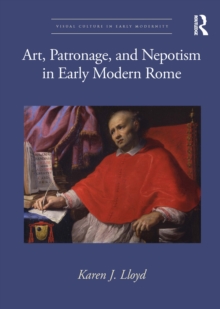 Art, Patronage, and Nepotism in Early... 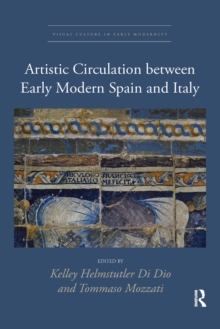 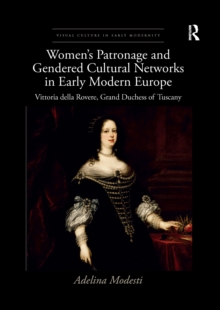 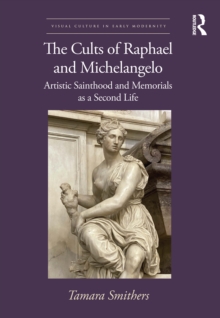 The Cults of Raphael and Michelangelo