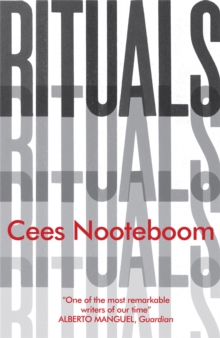 In Rituals, Amsterdam of the fifties, sixties and seventies is viewed from the perspective of the capricious Inni Wintrop.

An unintentional suicide survivor, the unexpected gift of life returned lends him the curiousity, and impartiality, to survey others' lives and rountines.

Inni's opposite, the one-eyed downhill skier Arnold Taads measures his life by the clock, while his disowned son Philip follows Japanese rituals which themselves seem to render his existence meaningless.

A novel for those who seek to unravel our mysterious, apparently directionless lives...

Also by Cees Nooteboom   |  View all 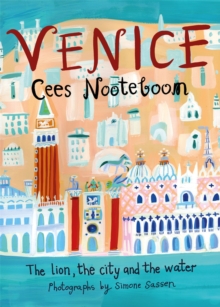 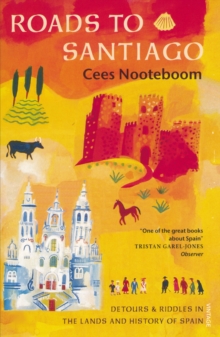 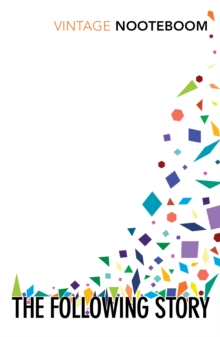 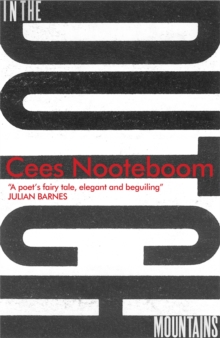 In the Dutch Mountains