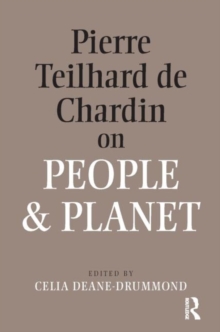 Humanity's relationship to nature is central to the work of Pierre Teilhard de Chardin, an influential priest and scientist of the twentieth century.

Teilhard believed that spiritual development must be viewed alongside material development and that evolutionary theory lies at the heart of humanity's understanding of its place in the world. 'Pierre Teilhard de Chardin on People and Planet' argues that Teilhard's cosmic mysticism and intense interest in both cosmological and evolutionary sciences are highly relevant to current debates about how best to construct a meaningful spirituality.

The book offers a critical revision of Teilhard's thought in the light of current debates in evolutionary science, eco-theology and environmental ethics.

The essays present fresh interpretations of Teilhard's work and point to the significance of his thought in the contemporary study of science and religion.

Also by Celia Deane-Drummond   |  View all 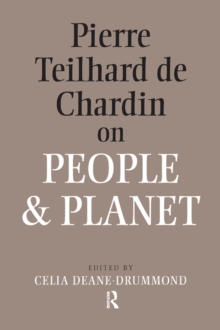 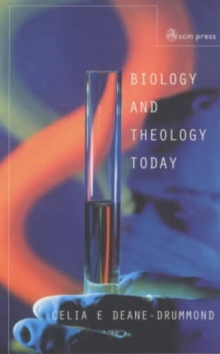 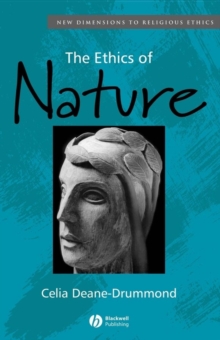 The Ethics of Nature 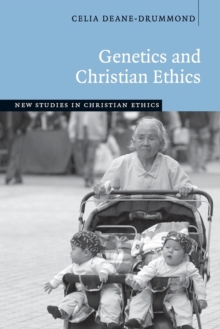