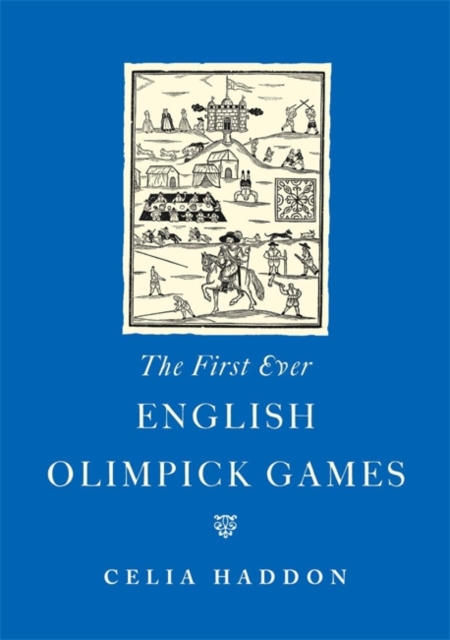 Quirky and funny, while also being a serious account, this entertaining little paperback takes a historical event, THE FIRST EVER OLIMPICK GAMES, and looks at what it reveals about life in England in the seventeenth century: the history, monarchy, religion and politics.

In a delightful manner, Celia Haddon tells the story of an incongruous mix: a Cotswold field and the Olympic Games and so brings history to life in a direct, readable and enjoyable way. The founder of the games, Robert Dover, was a lawyer and 'the Great Inventor and Champion of English Olimpicks'.

He had the support of James l who had himself written about suitable, manly sport, partly in answer to the Puritans who thought all games led to sin and sex.

From the start Dover's games were a political, as well as a sporting, statement. The Civil War put an end to the games. They were revived by Charles ll and continued into the 19th century when a Victorian Puritan vicar put an end to them on the grounds of licentious behaviour.

Today they are still held - but as a shadow of their former glory.

Also by Celia Haddon  |  View all 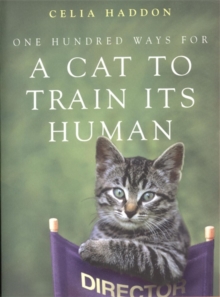 One Hundred Ways for a Cat to Train Its... 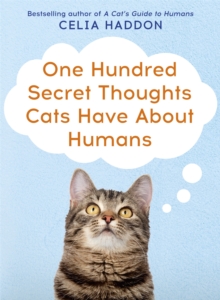 One Hundred Secret Thoughts Cats have... 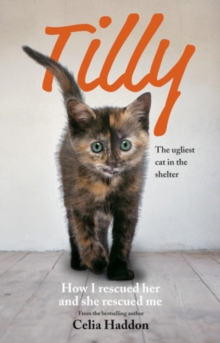 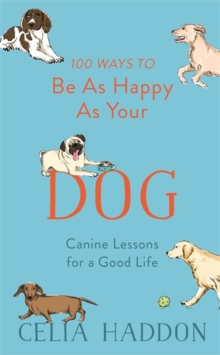