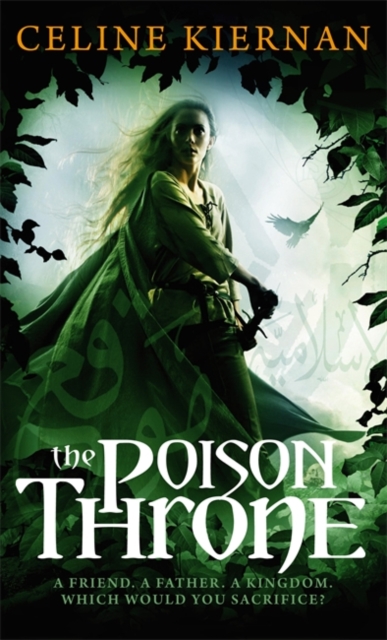 The Poison Throne : The Moorehawke Trilogy: Book One Paperback / softback

Part of the Moorehawke Trilogy series

YOUNG WYNTER MOOREHAWKE RETURNS TO COURT WITH HER DYING FATHER.

BUT HER OLD HOME IS CLOAKED IN FEAR. Once benevolent King Jonathon is now a violent despot, terrorising his people while his son Alberon plots a coup from exile.

Then darkness spreads as the King appoints Alberon's half-brother Razi as heir.

Wynter must watch her friend obey his father's untenable commands, as those they love are held to ransom. And at the heart of matters lies a war machine so lethal that none dare speak of it.

The kingdom would belong to its master, yet the consequences of using it are too dire to consider.

But temptation has ever been the enemy of reason.

Also by Celine Kiernan  |  View all 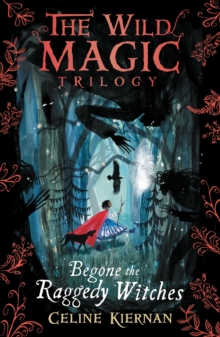 Begone the Raggedy Witches (The Wild... 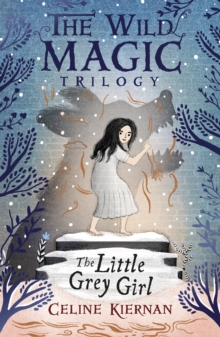 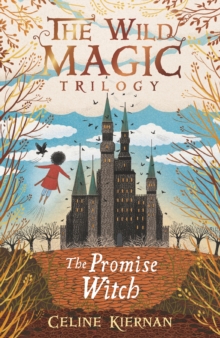 The Promise Witch (The Wild Magic... 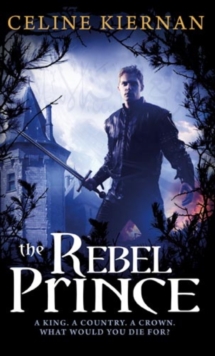 Also in the Moorehawke Trilogy series  |  View all 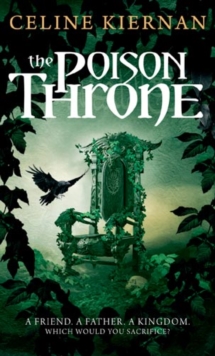 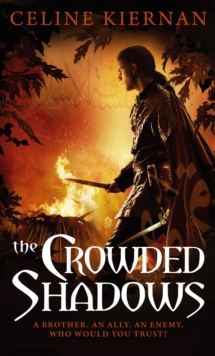 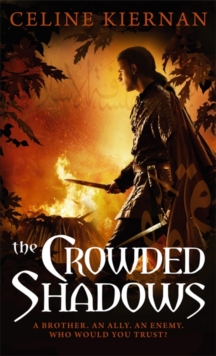