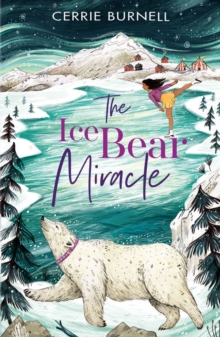 Somewhere in the deep and frozen north is an island surrounded entirely by ice.

The inhabitants love their snowstorm isle-with its scattered wooden cottages, its small patches of forest, and its single mountain peak.

Most of all they love the magnificent ice bears that roam the streets, giving the island its name-The Isle of Bears. Life with bears is dangerous, as Marv Jackson knows-the large crescent moon shaped scar on his face acts as a constant reminder of the night he survived a bear attack.

But something tells him the legendary tale of that night, isn't quite the full story, and that the truth lies with a mysterious skating girl and her magnificent polar bear.

Also by Cerrie Burnell   |  View all 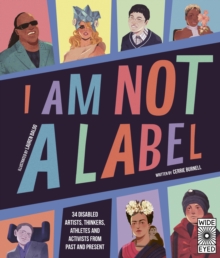 I Am Not a Label 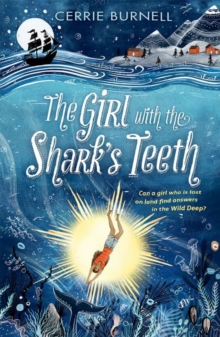 The Girl with the Shark's Teeth 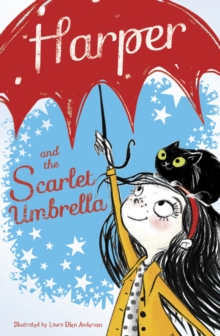 Harper and the Scarlet Umbrella 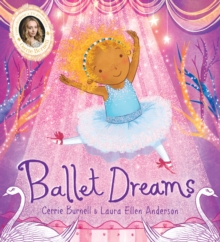