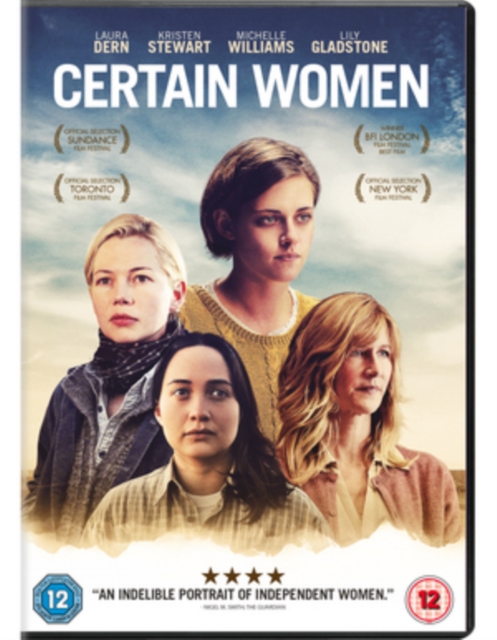 Based on short stories by Maile Meloy, the film follows the lives of several women in Montana as they become woven together as each of them makes their own way through the obstacles presented to them.

Small-town lawyer Laura Wells (Dern) is being harassed by a disgruntled client who was involved in a workplace accident but refuses to accept her professional advice about the settlement of his claim.

Unhappy with her life, Gina pours all of her efforts into building a woodland retreat using only repurposed resources.

Elsewhere, a rancher (Lily Gladstone) strikes up a relationship with young lawyer Beth Travis (Stewart) after stumbling into her class. 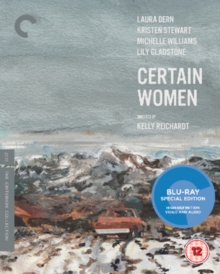 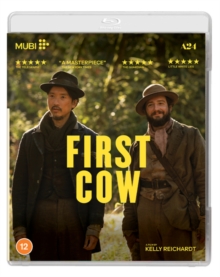 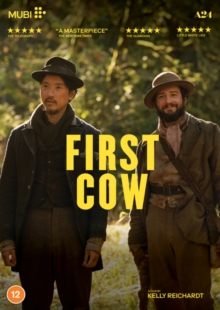