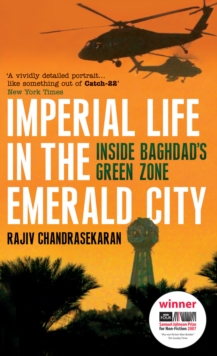 From a walled-off enclave of towering plants, smart villas and sparkling swimming pools - a surreal bubble of pure Americana known as the Green Zone - the US-led Coalition Provisional Authority, under imperial viceroy L. Paul Bremer III, attempted to rule Iraq in the first twelve months after the fall of Saddam Hussein's regime.

Drawing on hundreds of interviews and internal documents, Rajiv Chandrasekaran tells the memorable story of this ill-prepared attempt to build American democracy in a war-torn Middle Eastern country, detailing not only the risky disbanding of the Iraqi army and the ludicrous attempt to train the new police force, but also bringing to light a host of lesser-known yet typical travesties, among them:

* the aide who based Baghdad's new traffic laws on those of the state of Maryland, downloaded
* the contractor with no previous experience paid millions to guard a closed airport
* the people with prior experience in the Middle East who were excluded in favour of lesser-qualified Republican Party loyalists
* the case of the 24-year-old who had never worked in finance put in charge of revitalising Baghdad's stock exchange

Written with wit and urgency by a sharp-eyed observer, Imperial Life in the Emerald City provides a hair-raising portrait of the gap between the Oz-like Green Zone and the brutal reality of post-war Iraq. It is American reportage at its best. 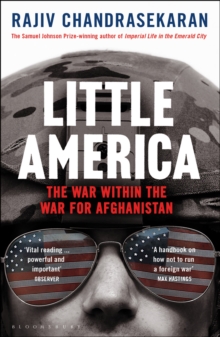 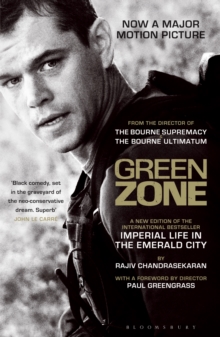