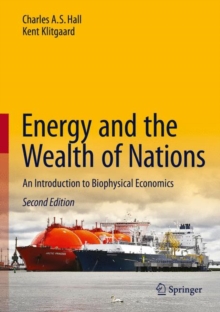 Energy and the Wealth of Nations : An Introduction to Biophysical Economics Hardback

In this updated edition of a groundbreaking text, concepts such as energy return on investment (EROI) provide powerful insights into the real balance sheets that drive our "petroleum economy." Hall and Klitgaard explore the relation between energy and the wealth explosion of the 20th century, and the interaction of internal limits to growth found in the investment process and rising inequality with the biophysical limits posed by finite energy resources.

The authors focus attention on the failure of markets to recognize or efficiently allocate diminishing resources, the economic consequences of peak oil, the high cost and relatively low EROI of finding and exploiting new oil fields, including the much ballyhooed shale plays and oil sands, and whether alternative energy technologies such as wind and solar power can meet the minimum EROI requirements needed to run society as we know it. For the past 150 years, economics has been treated as a social science in which economies are modeled as a circular flow of income between producers and consumers.

In this "perpetual motion" of interactions between firms that produce and households that consume, little or no accounting is given of the flow of energy and materials from the environment and back again.

In the standard economic model, energy and matter are completely recycled in these transactions, and economic activity is seemingly exempt from the Second Law of Thermodynamics.

As we enter the second half of the age of oil, when energy supplies and the environmental impacts of energy production and consumption are likely to constrain economic growth, this exemption should be considered illusory at best.

This book is an essential read for all scientists and economists who have recognized the urgent need for a more scientific, empirical, and unified approach to economics in an energy-constrained world, and serves as an ideal teaching text for the growing number of courses, such as the authors' own, on the role of energy in society. 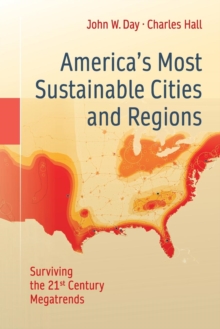 America's Most Sustainable Cities and... 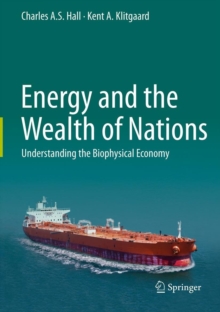 Energy and the Wealth of Nations 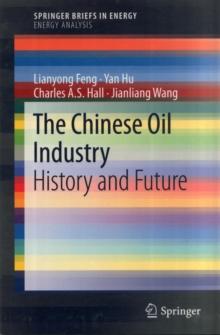 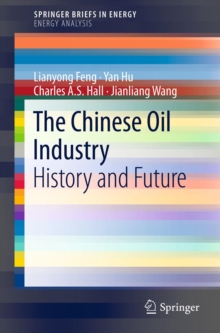