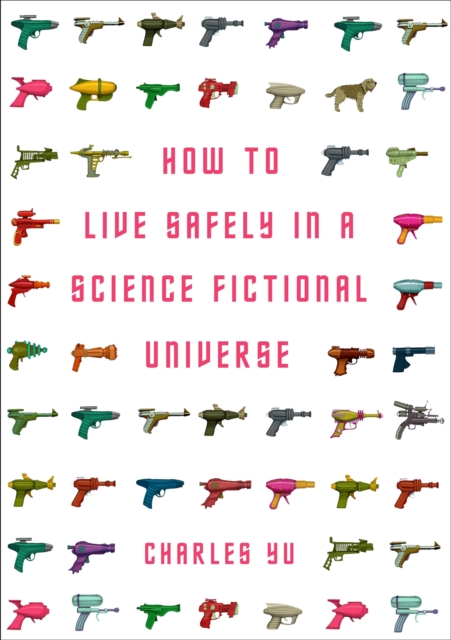 How to Live Safely in a Science Fictional Universe Paperback / softback

He's spent the better part of a decade navel-gazing, spying on 39 different versions of himself in alternate universes (and discovered that 35 of them are total jerks). And he's kind of fallen in love with TAMMY, which is bad because she doesn't have a module for that.

With all that's on his mind, perhaps it's no surprise that when he meets his future self, he shoots him in the stomach. And that's a beginner's mistake for a time machine repairman.

All he has, wrapped in brown paper, is the book his future self was trying to press into his hands.

It's called How to Live Safely in a Science Fictional Universe. And he's the author. And somewhere inside it is the information that could save him.