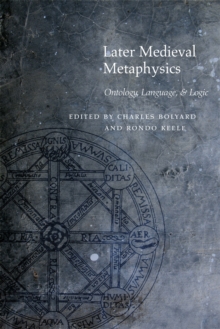 Part of the Medieval Philosophy: Texts and Studies series

The multi-author Essays in Later Mediaeval Metaphysics focuses primarily on 13th and 14th century Latin treatments of some of the most important metaphysical issues as conceived by many of the most important thinkers of the day. Thomas Aquinas, John Duns Scotus, William of Ockham, Walter Chatton, John Buridan, Dietrich of Freiburg, Robert Holcot, Walter Burley, and the 11th century Islamic philosopher Ibn-Sina (Avicenna) are among the figures examined here. The work begins with standard ontological topics-e.g., the nature of existence, and of metaphysics generally; the status of universals, form, and accidents. Here, a number of questions are considered. What is the proper subject matter of metaphysical speculation? Are essence and existence really distinct in bodies? Furthermore, does the body lose its unifying form at death? Can an accident of a substance exist in separation from that substance? Are universals real, and if so, are they anything more than general concepts?There is also an emphasis on metaphysics broadly conceived. Thus, discussions of theories of mediaeval logic, epistemology, and language are added to provide a fuller account of the range of ideas included in the later mediaeval worldview. Many questions are raised in this context as well. What are the objects of propositional attitudes? How does Aristotelian logic stand up against modern predicate calculus? Are infinite regress arguments defensible in metaphysical contexts? How are the notions of analogy and equivocation related to the concept of being?Contributors include scholars of mediaeval philosophy from across North America: Rega Wood (Indiana), Gyula Klima (Fordham), Brian Francis Conolly (Bard College at Simon's Rock ), Charles Bolyard (James Madison), Martin Tweedale (emeritus, Alberta), Jack Zupko (Winnipeg), Susan Brower-Toland (St.

Also in the Medieval Philosophy: Texts and Studies series   |  View all 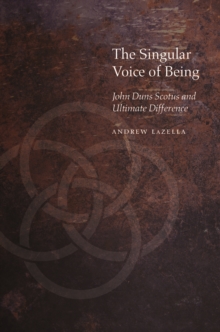 The Singular Voice of Being 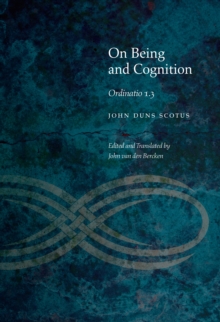 On Being and Cognition 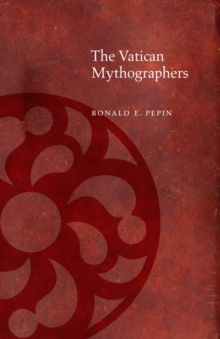 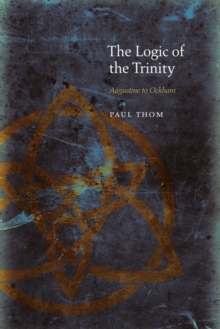 The Logic of the Trinity