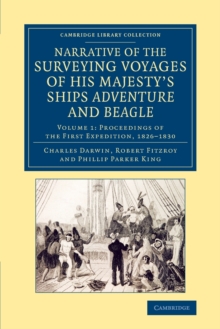 In the years leading up to Charles Darwin's famous voyage on the Beagle, the ship and its captain Robert Fitzroy (1805-65) had participated in an expedition to the desolate southern coast of South America.

Volume 1 of this three-volume work, published in 1839, describes that 1826-30 expedition, while Volumes 2 and 3 cover the second voyage.

Compiled by Robert Fitzroy (1805-65), captain of the Beagle from 1828, Volume 1 is based on the journals of Phillip Parker King (1791-56), the expedition's commander, whose account of his earlier survey of Australia is also reissued.

Tasked with surveying the coast from Montevideo to Cape Horn and north to Chiloe, and 'collecting and preserving specimens of ... natural history', the expedition spent its first two field seasons around Tierra del Fuego, enduring hunger, scurvy and severe weather.

It reached Chiloe in 1829, and returned to England a year later. 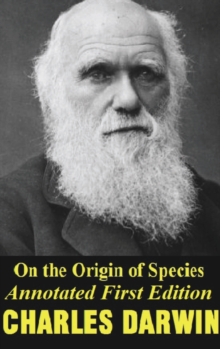 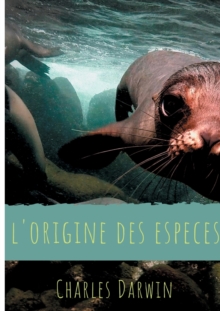 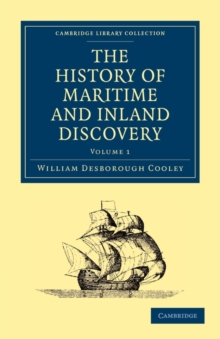 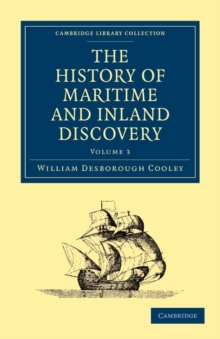 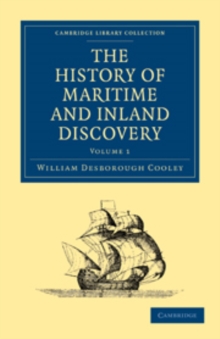 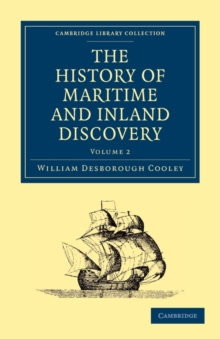