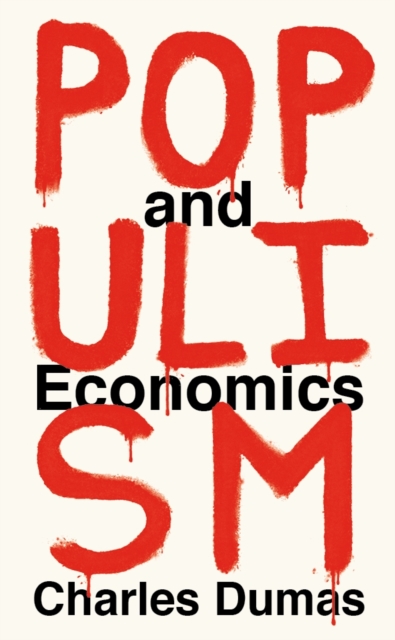 Populism and Economics, Charles Dumas' latest book, examines the reasons for the rise in populism - Brexit and the election of Trump among other events - and how this discontent with the status quo has affected economics, both perceptions and reality.

The book argues that while globalization and the influence of new technology have pulled the world economy out of recession and while the benefits of world trade are now spread more widely, there is a perception of injustice because of inequality within individual nations.

In a detailed region-by-region analysis of the current state of the world economy and using exclusive research carried out by TS Lombard, Dumas shows how the perception of inequality now threatens to destabilize not only politics but also the economic order itself.

Also by Charles Dumas  |  View all 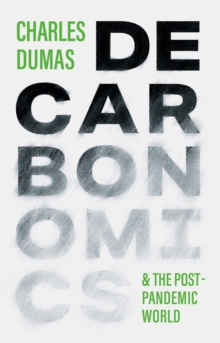 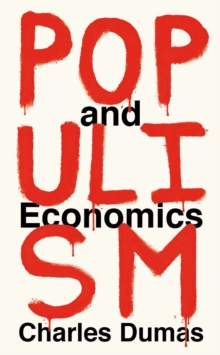 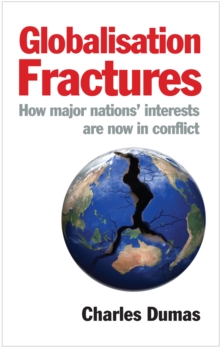 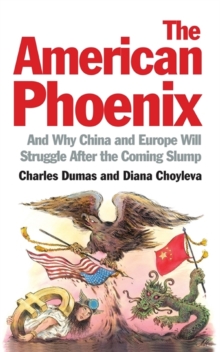