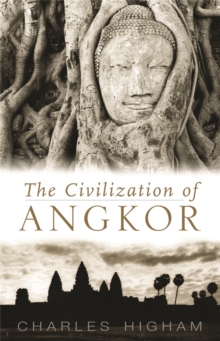 A short history of the ancient civilization of Angkor, home to the spectacular temple of Angkor Wat. In the late sixteenth century a mythical encounter was reported on an elephant hunt in the dense jungle north of the Tonle Sap, or Great Lake, of central Cambodia.

King Satha of Cambodia and his retainers were beating a path through the undergrowth when they were halted by stone giants, and then a massive wall.

The King, the fable reported, ordered 6,000 men to bring down the wall, thereby exposing the city of Angkor 'lost' for over a century. Subsequent reports from Portuguese missionaries described its four gateways, with bridges flanked by stone figures leading across a moat.

There were idols covered in gold, inscriptions, fountains, canals, and 'a temple with five towers, called Angor [sic]'.

For four centuries, this huge complex has inspired awe amongst visitors from all over the world, but only now are its origins and history becoming clear. This book begins with the progress of the prehistoric communities of the area and draws on the author?s recent excavations to portray the rich and expansive chiefdoms that existed at the dawn of civilization.

It covers the origins of early states, up to the establishment, zenith and decline of this extraordinary civilization, whose most impressive achievement was the construction of the gilded temple mausoleum of Angkor Wat, in the twelfth century, allegedly by 70,000 people.

Also by Charles Higham   |  View all 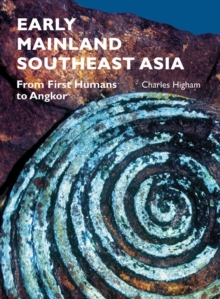 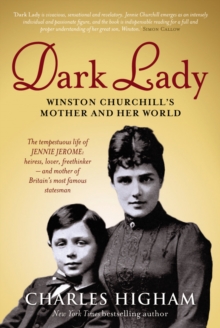 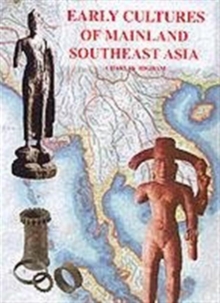 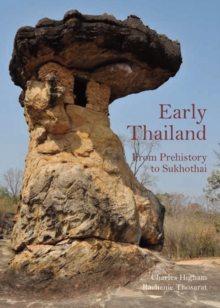 Early Thailand: from Prehistory to...