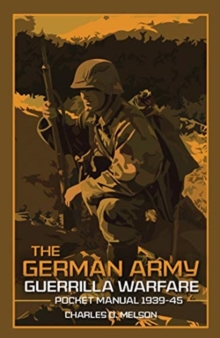 Part of the Pocket Manual series

While small wars are not new, how they should be fought by a modern industrial nation is still very much a matter for debate.

It is thus worth paying heed now, to the experiences of another power which once encountered the same problems.

This pocket manual examines German analysis of the problem, covering experiences from the Napoleonic era to the Third Reich, based upon the historical analysis, Kleinkrieg, provided to the German High Command by Arthur Ehrhardt in 1935 (republished in 1942 and 1944), and the Bandenbekampfung (Fighting the Guerrilla Bands) document provided to Germany's OKW in 1944.

In both, conditions that were specific to broader military operations were separated from circumstances in occupation campaigns, and the new background in the German experience in suppressing rebellion in World War II is presented. Avoiding ideological biases, this manual examines the purely military problem as seen by professionals.

Rediscovered and presented in English, these German thoughts on how best to fight small wars have been edited and annotated by Charles D.

Melson, former Chief Historian for the US Marine Corps.

Also in the Pocket Manual series   |  View all 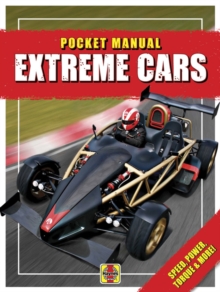 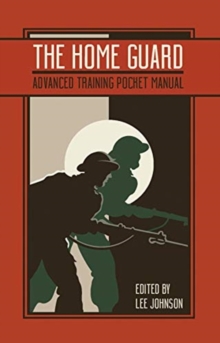 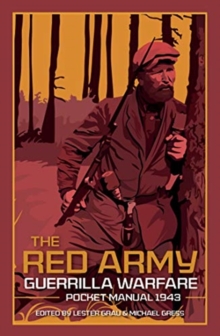