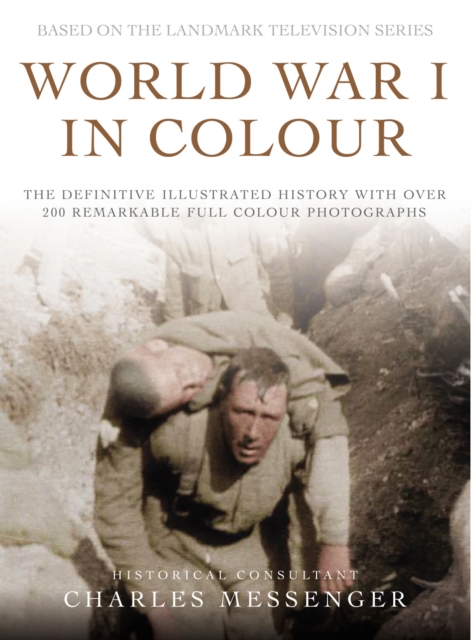 World War I in Colour : The definitive illustrated history with over 200 remarkable full colour photographs Hardback

Up to now, World War I has only been seen in black and white.

At the time, it was the only way pictures from the front and scenes recreated for the camera could be filmed.

Now, for the first time, rare archive footage in black and white from worldwide sources, including Russia, Germany, France, Italy, the USA and the Imperial War Museum, London, has been recast into colour with the greatest care and attention to detail.

The results are breathtaking, bringing a remarkable immediacy and poignancy to the war which consumed the lives of 10 million soldiers and civilians.

Complemented by an authoritative text by respected historian Charles Messenger and interviews with eye-witness survivors, the book traces in chronological order the development of the war, from the seeds of conflict and the opening shots to the way in which it was fought, whether in the trenches, at sea or in the air.

This remarkable book will provide new insights into a war which still resonates and fascinates today.

Also by Charles Messenger  |  View all 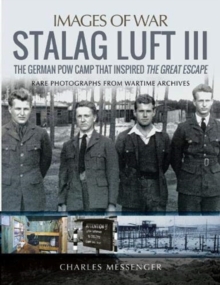 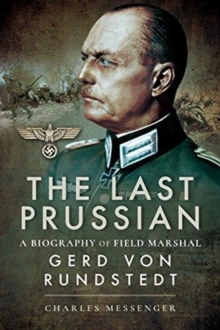 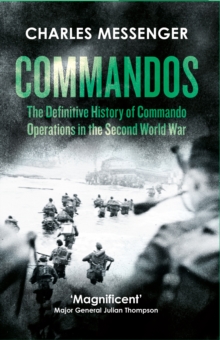 Commandos: The Definitive History of... 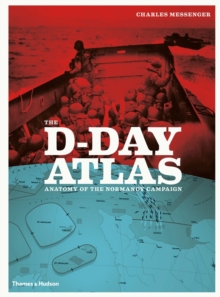