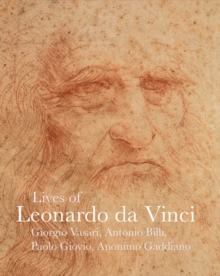 Part of the The Lives of the Artists series

His LastSupper in Milan has been called the greatest painting inWestern art. Illegitimate, left-handed and homosexual, Leonardonever made a straightforward career.

But from his earliestapprenticeship with the Florentine painter and sculptorAndrea Verrochio, his astonishing gifts were recognised.

Hislife led him from Florence to militaristic Milan and back, toRome and eventually to France, where he died in the arms ofthe King, Francis I. As one of the greatest exponents of painting of his time,Leonardo was celebrated by his fellow Florentine Vasari (whowas nevertheless responsible for covering over the great frescoof the Battle of Anghiari with his own painting).

Vasari'scarefully researched life of Leonardo remains one of the mainsources of our knowledge , and is printed here together withthe three other early biographies, and the major account byhis French editor Du Fresne.

Personal reminiscences by thenovelist Bandello, and humanist Saba di Castiglione, roundout the picture, and for the first time the extremely revealingimagined dialogue between Leonardo and the Greek sculptorPhidias, by the painter and theorist Lomazzo , is published inEnglish. An introduction by the scholar Charles Robertson placesthese writings and the career of Leonardo in context. Approximately 50 pages of colour illustrations, including themajor paintings and many of the astonishing drawings, give arich overview of Leonardo's work and mind.

Also by Charles Robertson   |  View all 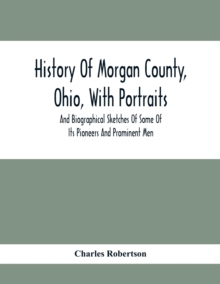 History Of Morgan County, Ohio, With... 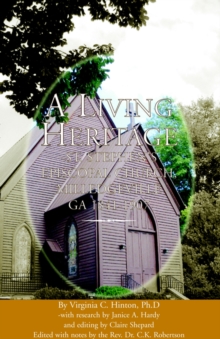 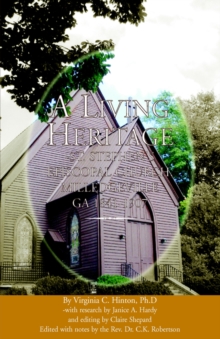 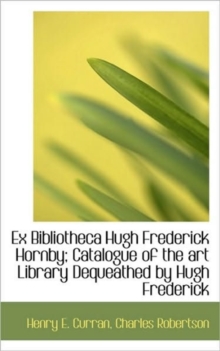 Also in the The Lives of the Artists series   |  View all 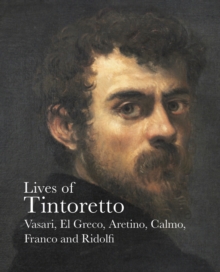 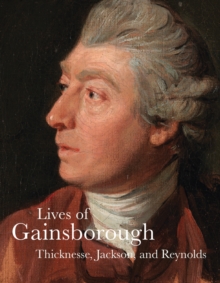 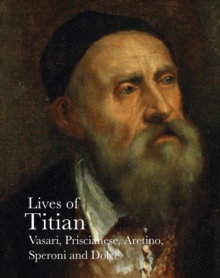 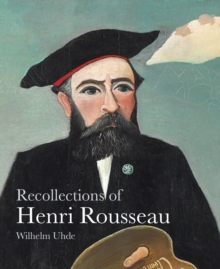